National Conference president Farooq Abdullah is expected to raise the issue of the revocation of Article 370 in the ongoing Parliament session. 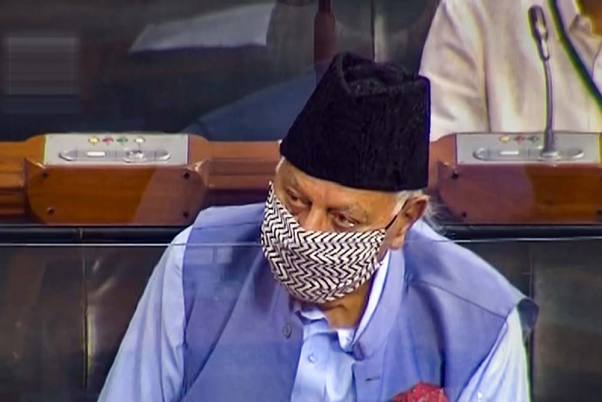 The 83-year-old National Conference president has recently pledged support for the Gupkar declaration. On August 22 along with other political leaders from the region, he signed a joint statement that described the abrogation of Article 370 as grossly “unconstitutional” and sought its restoration.

Abdullah has denied rumours of his resignation as an MP and has said that whenever he gets an opportunity in Parliament he will show what he is capable of doing. “You will see my role in Parliament,” he said in a press conference in Srinagar recently.