The government and unions have held 11 rounds of talks, the last being on January 22, to break the deadlock and end the farmers' protest. 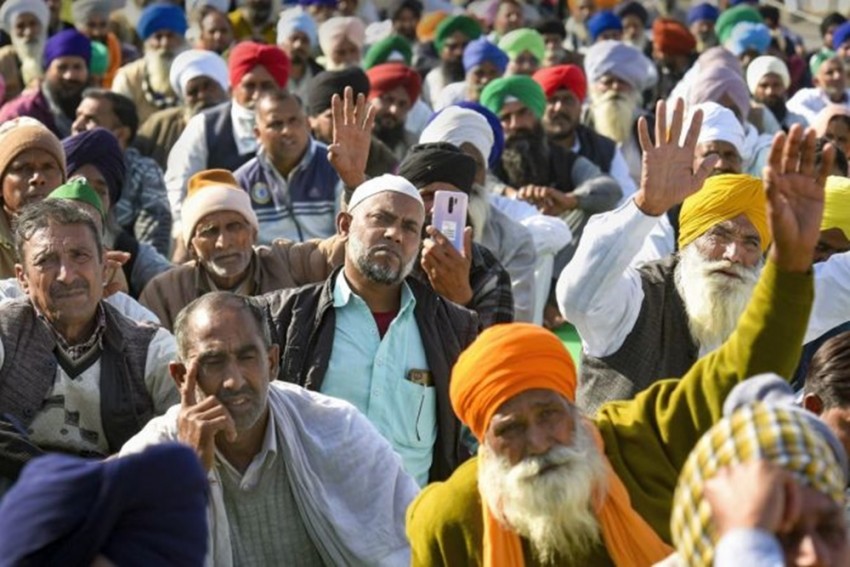 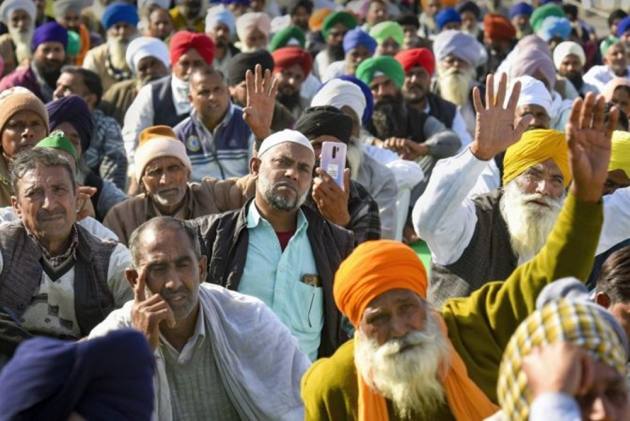 Even as the farmers stay undeterred and continue their agitation for months, the Central government on Friday made a major announcement and ruled out repealing the three new farm laws but said the government is ready to resume talks with protesting farmer unions on provisions of the legislations. This was announced by Union Agriculture Minister Narendra Singh Tomar on Friday.

"Government of India is ready for talks with farmers. Except for repeal, if any farmers' union wants to talk on provisions of the Act even at midnight, Narendra Singh Tomar will welcome it," the agriculture minister said in a video posted on his Twitter account.

The government and unions have held 11 rounds of talks, the last being on January 22, to break the deadlock and end the farmers' protest. Talks have not resumed following widespread violence during a tractor rally by protesting farmers on January 26.

Thousands of farmers, mainly from Punjab, Haryana and western Uttar Pradesh, have been camping at Delhi's borders for more than six months in protest against the three laws that they say will end state procurement of crops at MSP.

The Supreme Court has put on hold the implementation of the three laws till further orders and set up a committee to find solutions.

Three union ministers, including Tomar and Food Minister Piyush Goyal, have held 11 rounds of talks with the protesting farmer unions.

In the last meeting on January 22, the government's negotiations with 41 farmer groups hit a roadblock as the unions squarely rejected the Centre's proposal of putting the laws on suspension.

During the 10th round of talks held on January 20, the Centre had offered to suspend the laws for 1-1.5 years and form a joint committee to find solutions, in return for protesting farmers going back to their respective homes from Delhi's borders.

The three laws -- The Farmers' Produce Trade and Commerce (Promotion and Facilitation) Act, 2020, The Farmers (Empowerment and Protection) Agreement of Price Assurance and Farm Services Act, 2020, and The Essential Commodities (Amendment) Act 2020 -- were passed by the Parliament in September last year.

Farmer groups have alleged that these laws will end the mandi and MSP procurement systems and leave the farmers at the mercy of big corporates, even as the government has rejected these apprehensions as misplaced.

On January 11, the Supreme Court had stayed the implementation of the three laws till further orders and appointed a four-member panel to resolve the impasse. Bhartiya Kisan Union President Bhupinder Singh Mann had recused himself from the committee.

Shetkari Sanghatana (Maharashtra) President Anil Ghanwat and agriculture economists Pramod Kumar Joshi and Ashok Gulati are the other members on the panel. They have completed the consultation process with stakeholders.