One of the committee members says that they submitted the report in a sealed cover on March 19, and the top court will decide the future course of action 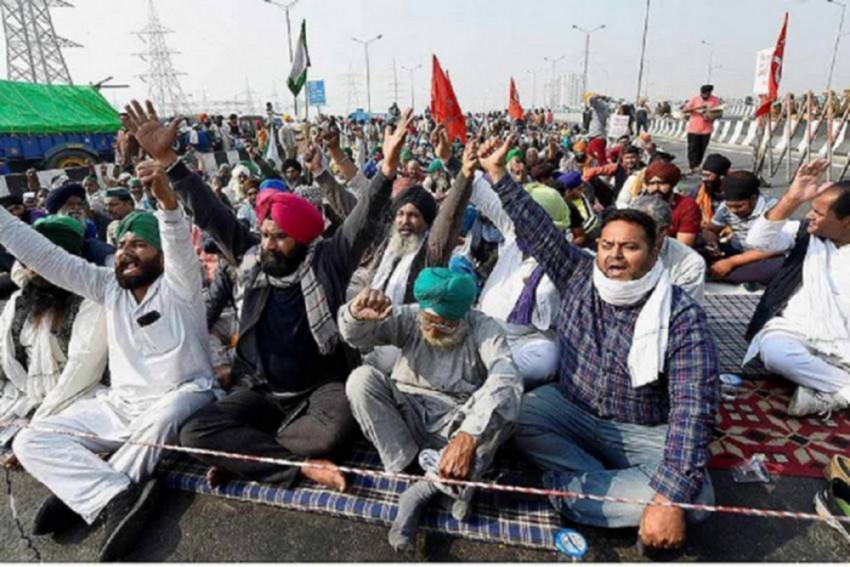 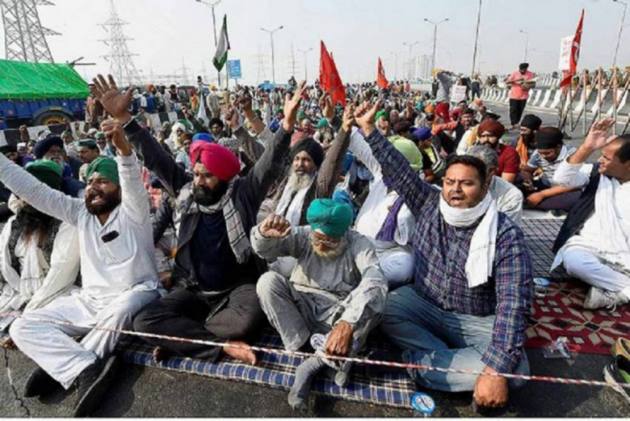 Amid protesting farmers announcing their decision to intensify their stir against the Centre’s new agriculture laws, a committee appointed by the Supreme Court, which was tasked with analysing the legislations, had submitted its report to the apex court on March 19 in a sealed cover, one of its members said on Wednesday.

The committee was constituted after the apex court decided to put the contested farm legislation on hold. On January 11, the SC had appointed a four-member panel to break the deadlock between the protesting farmers and the Centre over the new laws. The SC has stayed the implementation of the three laws till further orders.

Thousands of farmers from Punjab, Uttar Pradesh, Haryana and other states have been camping outside the national capital protesting the Centre’s new farm laws for the last five months.
The SC-appointed committee was given two months to study the laws and consult all stakeholders.

“We submitted the report on March 19 in a sealed cover. Now, the court will decide the future course of action," one of the members of the committee P K Mishra told PTI.

Apart from Mishra, Shetkari Sanghatana President Anil Ghanwat and agri-economist and former Chairman of the Commission for Agricultural Costs and Prices (CACP) Ashok Gulati are other members of the panel.

The fourth member Bhartiya Kisan Union President Bhupinder Singh Mann had, however, recused himself from the committee before the work began.