Facebook, Google Assert They Are Working Towards Complying With Centre’s New IT rules 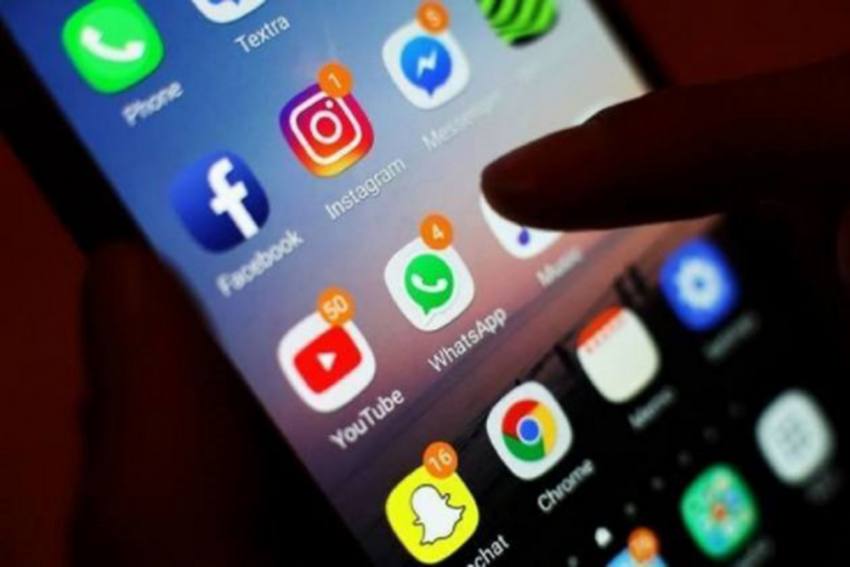 The Centre’s deadline for digital platforms to accept its latest IT compliance requirements came to on end yesterday.
Representational Image
Outlook Web Bureau 2021-05-26T07:55:22+05:30 Facebook, Google Assert They Are Working Towards Complying With Centre’s New IT rules 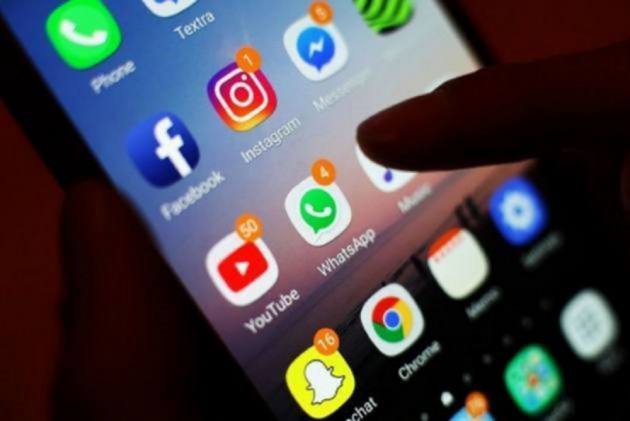 Digital giants including Facebook and Google on Tuesday said that they are taking measures to abide by the Centre’s new IT rules. The Centre’s deadline for digital platforms to accept its latest IT compliance requirements came to on end yesterday.

While announcing the new IT rules on February 25, the Centre had said that if “significant social media intermediaries” failed to comply with the new requirements by May 25, they will lose their intermediary status.

Responding to the developments, a Google spokesperson said the company has consistently invested in significant product changes, resources and personnel to ensure that it is combating illegal content in an effective and fair way, and to comply with local laws in the jurisdictions it operates in.

"We realise that our work in keeping our platforms secure is never done and we will continue to refine our existing approaches, and evolve our policies and be as transparent as possible about how we make decisions,” the spokesperson said.

A Facebook spokesperson noted that the company is working to implement operational processes and aims to comply with the provisions of the IT rules.

The social media giant -- which also owns photo-sharing platform Instagram -- said it continues to discuss a "few of the issues which need more engagement" with the government.

Facebook and Google, however, did not clarify on the new level of compliance being met as of Tuesday.

However, according to sources close to the development, Facebook has put in place provisions around voluntary verification, 24-hour timeline to remove content flagged for nudity etc and setting up a process and time-bound grievance redressal mechanism.

Process is underway for compliance with requirements like generation of monthly compliance reports and appointment of chief compliance officer, nodal contact person and resident grievance officer.

Notably, Twitter has not commented on its compliance status.

The microblogging platform had drawn flak from the government recently after it put 'manipulated media' tag on tweets by BJP leaders on an alleged toolkit used by the Opposition to target Centre over its Covid-19 handling.

Confronting Twitter on the issue, the government had, last week asked the microblogging platform to remove the tag, saying the social media platform cannot pass a judgment on a matter under investigation.

There were no immediate comments from WhatsApp on the IT rules compliance.

Last week, Koo -- the Indian rival of Twitter -- had said it has complied with the requirements of the new rules and its Privacy Policy, Terms of Use and Community Guidelines now reflect the changes.

Koo has close to 6 million (60 lakh) users, making it a major social media intermediary under the new guidelines.

Recently, various industry bodies, including the Confederation of Indian Industry (CII) and the US-India Business Council (USIBC), had written to the government seeking up to a one-year extension for compliance, particularly in the view of the pandemic.

However, so far there is no word on any extension.

IT Ministry sources said that appointment of a grievance officer would be a key requirement from day one of the rules coming into effect, given the importance of public interface for complaints, and need for an acknowledgement system for requests.

On February 25, the government had announced tighter regulations for social media firms, requiring them to remove any content flagged by authorities within 36 hours and setting up a robust complaint redressal mechanism with an officer being based in the country.

They will also be required to have a physical contact address in India published on its website or mobile app, or both.

The new rules were introduced to make social media platforms like Facebook, WhatsApp, Twitter and Instagram -- which have seen a phenomenal surge in usage over the past few years in India -- more accountable and responsible for the content hosted on their platform.

Social media companies will have to take down posts depicting nudity or morphed photos within 24 hours of receiving a complaint.

Notably, the rules require significant social media intermediaries -- providing services primarily in the nature of messaging -- to enable identification of the "first originator" of the information that undermines sovereignty of India, security of the state, or public order.

The rules also state that users who voluntarily want to verify their accounts should be given an appropriate mechanism to do so, and be accorded a visible mark of verification.