Home  »  Website  »  National  »  Explained: Which States Are Exempted From Citizenship Amendment Bill And Why

Explained: Which States Are Exempted From Citizenship Amendment Bill And Why

The Centre has declared partial and complete exemptions to some of the Northeastern states from the politically sensitive Citizenship (Amendment) Bill. 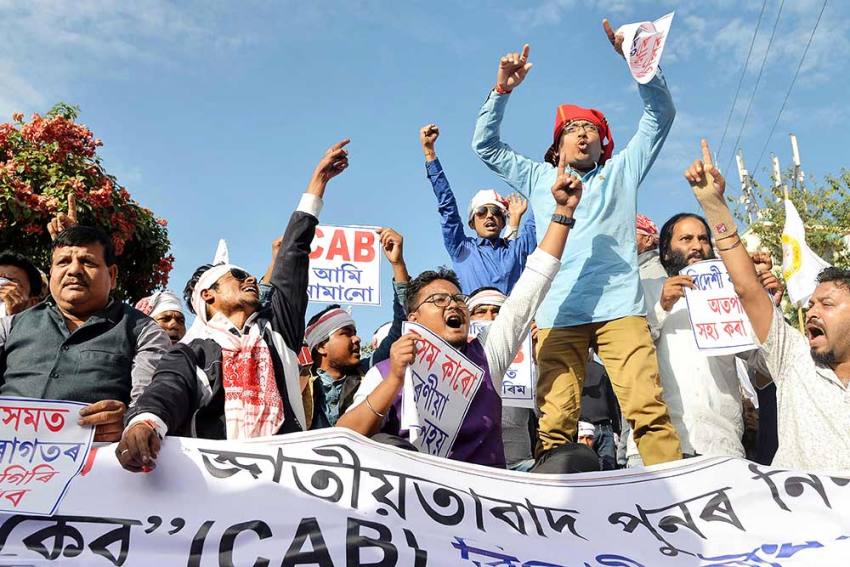 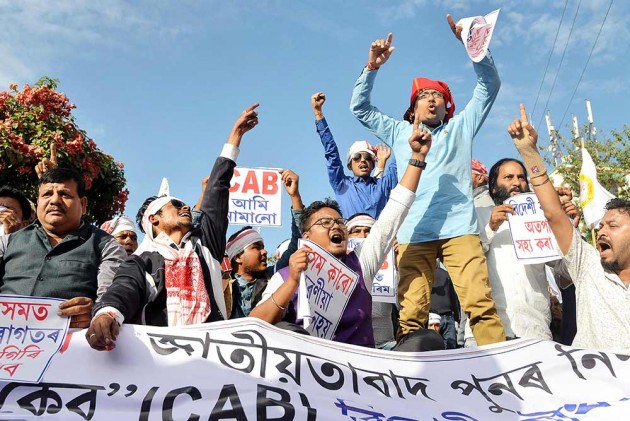 Amid widespread protests in the Northeastern states of India against the contentious Citizenship (Amendment) Bill, 2019, Union Home Minister Amit Shah tabled the bill in the Lok Sabha on Monday.

The Bill seeks to amend a 1955 law to provide Indian citizenship to the members of Hindu, Sikh, Buddhist, Jain, Parsi and Christian communities, who have come from Bangladesh, Pakistan and Afghanistan to India.

The protests, mostly in the BJP-led NDA ruled states in the North East, have led to Shah tweaking the Bill to assuage their concerns.

Presently, the Citizenship (Amendment) Bill (CAB) says, “Nothing in this section shall apply to tribal areas of Assam, Meghalaya, Mizoram or Tripura as included in the Sixth Schedule to the Constitution and the area covered under ‘The Inter Line’ notified under the Bengal Eastern Frontier Regulation, 1873.”

The areas under the 'Inter Line' require Indians from other states to get 'Inner Line Permit' to enter or pass through them.

What is the Inner Line Permit (ILP)?

The ILP is an official travel document issued by the government of India to allow inward travel of an Indian citizen into a protected area for a limited period. The ILP regime falls under the Bengal Eastern Frontier Regulation, 1873 and it is active in Arunachal Pradesh, Mizoram and Nagaland.

It is granted both on short and long-term basis and has provision for outsiders to stay as long as one year in an ILP zone for employment purpose. The rules vary from state to state.

After the British fully consolidated their position over the entire Assam region, they introduced the Inner Line in 1873. It was a regulation meant for segregating the populace of the hills from those of the plains. The hills in the North East were made a Non-Regulation Province of British India where they retained administrative control with minimum interference. Going beyond this Line required a licence. The Regulation earmarked rules regarding trade and possession of the land, and so on within the Inner Line.

What is the Sixth Schedule?

The tribal areas of Assam, Meghalaya, Tripura and Mizoram are protected by the Sixth Schedule of the Constitution under Articles 244(2) and 275(1).

The tribal areas are divided into autonomous districts and are governed by Autonomous District Councils (ADC). The councils have the power to legislate on a variety of subjects and can even nullify state legislation in certain cases. There are both Governor-nominated and elected representatives in the ADCs. 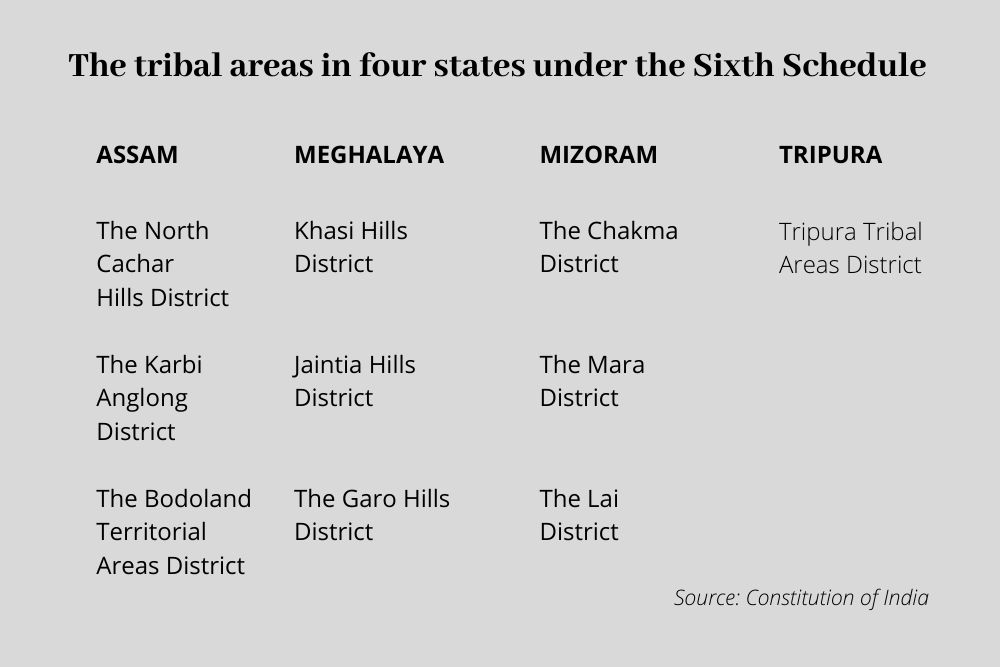 The tribal-majority Meghalaya has three ADCs that cover practically the entire state, except for a small part of Shillong. Assam has three ADCs and Tripura one, all with Sixth Schedule powers.

The non-tribal areas of Assam, Meghalaya and Tripura will fall within the ambit of the Bill.

What about Manipur and Sikkim?

There were concerns that Manipur may be the worst sufferer if CAB is implemented. The state has been demanding ILP regime for a long time but the demand has been fractious due to inter-ethnic conflicts between hill and valley people.

The draft CAB does not say anything about the fate of Sikkim, a small border state in the North East.

Why are people in the North East protesting?