Explained: Here’s Why Many Twitter Users Are Losing Followers 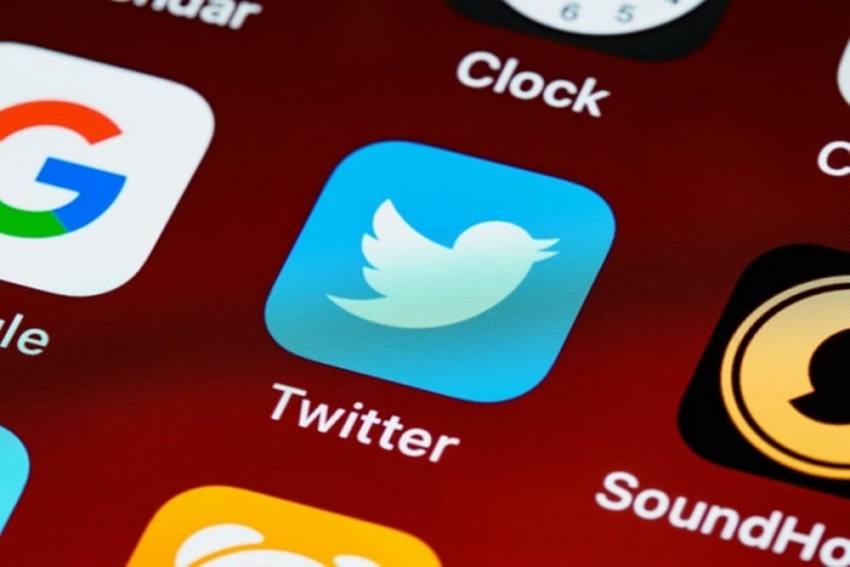 The social media platform mentions that manipulation on the platform can take many forms
Representational image/Unsplash
Outlook Web Bureau 2021-06-15T11:00:52+05:30 Explained: Here’s Why Many Twitter Users Are Losing Followers 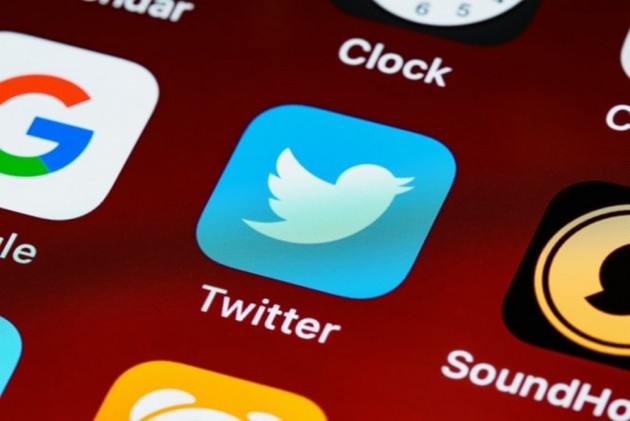 A few days after Bollywood actor Anupam Kher took to social media to complaint about him losing followers ranging from a few hundreds to thousands in just a couple of days, Twitter has said that this is the result of regular clean up exercises on the micro-blogging site. It said, earlier also the users have faced similar problems.

As per Twitter, an account stays in a locked state until a user confirms the additional required information and therefore it “will not count toward follower counts”.

As per the statement, any attempts to “engage in bulk, aggressive, or deceptive activity that misleads others and/or disrupts their experience,” is defined as manipulation by the network.

The social media platform mentions that manipulation on the platform can take many forms. It also added that making a fake account to mislead people is in violation of its policies. Users giving out misleading information on their account is also considered as part of platform manipulation. Twitter stated, “using stock or stolen profile photos, use of stolen or copied profile bios; and use of intentionally misleading profile information, including profile location” can be considered as manipulation.

According to the policy, Twitter users cannot inflate their own or others’ followers or increase engagement by artificial means. In simpler words, users cannot sell or purchase followers, they cannot even sell engagements such as Retweets, Likes, mentions, Twitter Poll votes.

Further use of “third-party services or apps that claim to add followers or add engagements to Tweets,” is considered platform manipulation. Any kind of trading of followers, and Twitter accounts is also a violation.

It added, “Following and then unfollowing large numbers of accounts in an effort to inflate one’s own follower count,” is misuse of the platform as well.

How does Twitter keep a track of such activities?

Anti-spam challenged are taken care of by Twitter to fight platform manipulation. In case, the micro-blogging site suspects an account of indulging in such activities it has the rights to lock the account, until they can provide more information, such as a phone number or solve reCAPTCHA.

That’s not all, Twitter might ask the suspected user for some government-issued identification (such as a driver’s license or passport) in order to reinstate the account. Users can always submit an appeal if they believe their account was wrongly locked or suspended.