Explained: Why You Need To Link PAN, Aadhaar Card By June 30 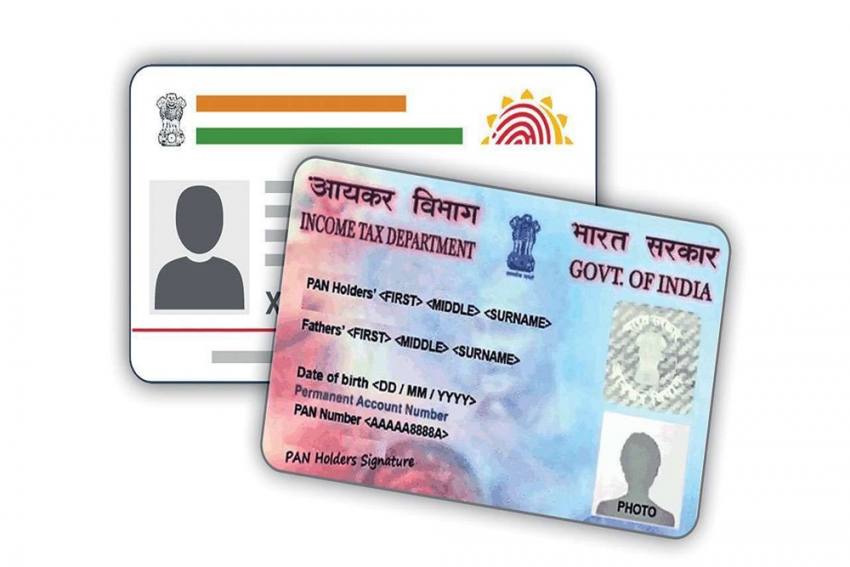 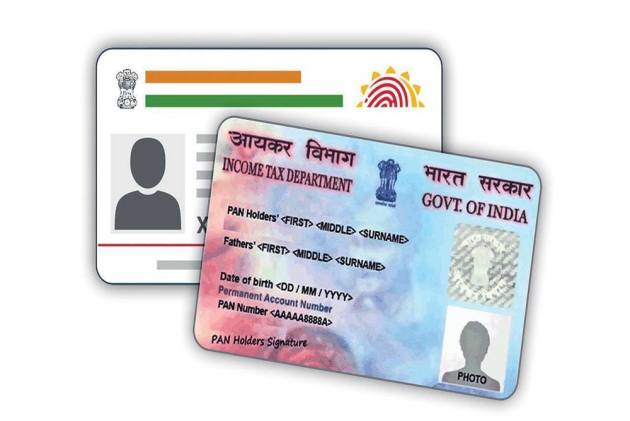 Considering the pandemic situation in the country, the central government had extended the deadline to link Permanent Account Number (PAN) and Aadhaar card. The deadline has been extended from March 31 to June 30.

As per the notification, the CBDT has said if anyone fails to link a PAN card to an Aadhaar card -- it will become inoperative. It also clarified that in case of users link their PAN with Aadhaar Card after the deadline passes, then the PAN card will “become operative from the date of intimation of the Aadhaar number.”

What to do if your PAN card has become inoperative?

If the PAN card is linked after the deadline i.e. June 30, individuals will be liable for a fee that will be levied under section 234H. Hence, it is advised to link the two before the deadline passes.

According to income tax laws, if an individual’s PAN becomes inoperative because of not linking it with Aadhaar by June 30, and such person is required to furnish or quote PAN, then it shall be deemed that they have not furnished/intimated/quoted the required document. This would make them liable for all consequences under the Income Tax Act.