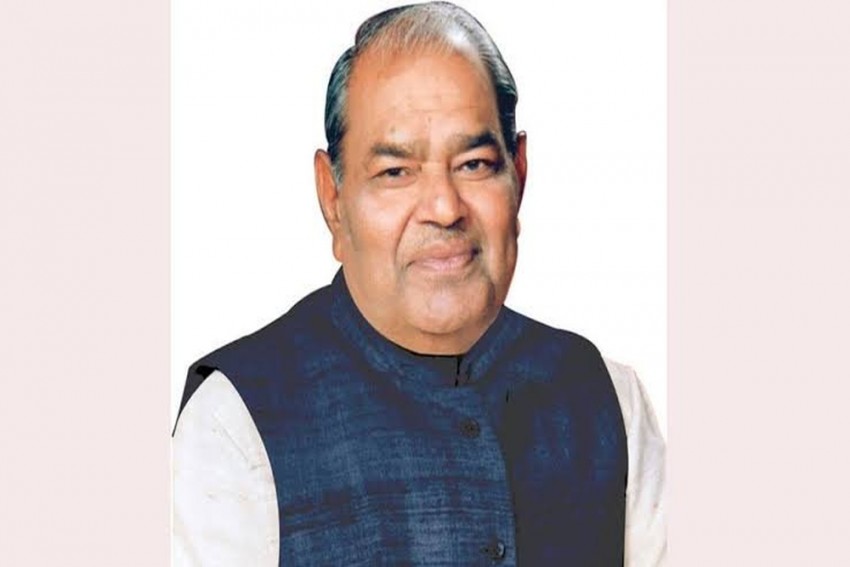 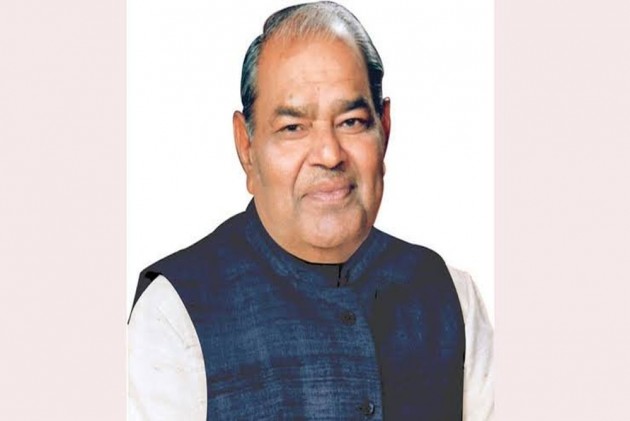 Former legislator and ex-BJP Delhi president Mange Ram Garg passed away on Sunday morning. Garg was critically ill and was admitted to Balaji Action Hospital in Paschim Vihar here. He took his last breath in the hospital, a family member said.

In 2003, Garg was elected MLA from the Wazirpur Assembly constituency. He lost the seat to Congress' Hari Shanker Gupta in 2008.

Prime Minister Narendra Modi expressed his condolences in a series of tweets. "Leaders like Shri Mange Ram Gargji are assets for any party. They work selflessly at the grassroots and touch the lives of several people through various community service initiatives. The good work that Gargji did would continue to be remembered for years," Modi wrote.

"Shri Mange Ram Gargji had a deep connect with Delhi and it reflected in the manner in which he selflessly served the people of the city. He played a pivotal role in strengthening the BJP in Delhi. His demise is saddening. My thoughts are with his family and supporters. Om Shanti," he added