Ensure No One Is Left Stateless: UN Refugee Chief To India On NRC

About 31.1 million people were included in the list, according to a statement Saturday from Assam's government, leaving out 1.9 million. 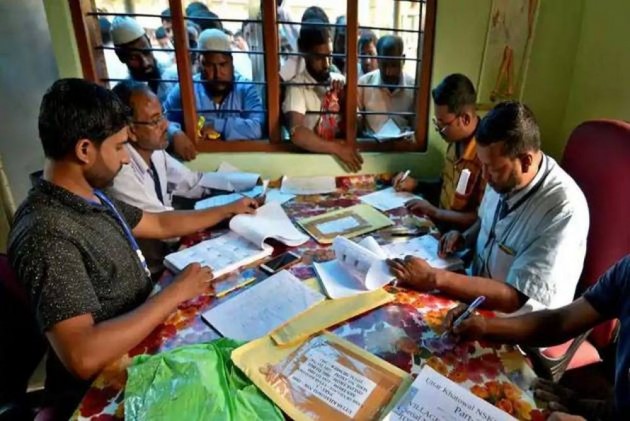 The top UN refugee official has urged India to ensure that no one is left stateless by the exclusion of nearly 2 million people from a citizenship list in Assam state.

Filippo Grandi, the UN high commissioner for refugees, voiced his concern in a statement issued Sunday in Geneva.

He said that "any process that could leave large numbers of people without a nationality would be an enormous blow to global efforts to eradicate statelessness."

He urged India to ensure no one ends up stateless, "including by ensuring adequate access to information, legal aid, and legal recourse in accordance with the highest standards of due process."

About 31.1 million people were included in the list, according to a statement Saturday from Assam's government, leaving out 1.9 million.

The Assam government on Saturday claimed many genuine Indian citizens had been left out of the final National Register of Citizens (NRC) but said they do not need to panic as they have the option to appeal in the Foreigners Tribunal (FT).