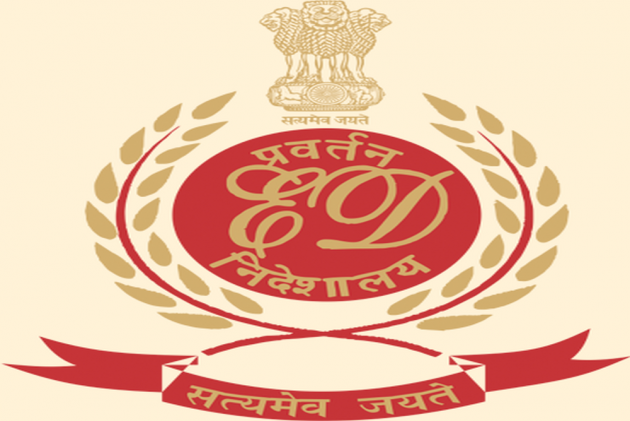 The Enforcement Directorate (ED) filed a money laundering case against Bengaluru-based IMA Jewels for operating an alleged Ponzi scheme, and swindling crores of rupees from thousands of investors, an official said on Friday.

"We have filed an enforcement case information report (ECIR) under the Prevention of Money Laundering Act (PMLA), based on a complaint the city police registered against IMA and its Managing Director Mohammed Mansoor Khan," an ED official told IANS in Bengaluru.

Though police filed the case on June 11 under sections 406 and 420 of the Indian Penal Code (IPC), a Special Investigation Team (SIT) is probing scam as directed by the state government.

"We will collect a copy of the documents the SIT has seized from the IMA office in the city centre and also go through the petitions about 26,000 investors from across the state filed since June 11 against IMA and Khan for allegedly duping them of their savings," the official said.

According to preliminary investigation and perusal of records at the city airport, Khan flew out of Bengaluru on June 8 night to Dubai with heavy luggage, three days after Eid-ul-Fitr.

"Hundreds of investors had no clue that Khan had left the country, as the IMA head office and its main showroom in the city centre were closed last week for the Eid holidays and were to reopen on Monday (June 10)," a police official told IANS.

"The SIT has seized documents, gold ornaments, jewellery, diamonds and cash from half-a-dozen IMA showrooms across the city after raiding them," added the official.