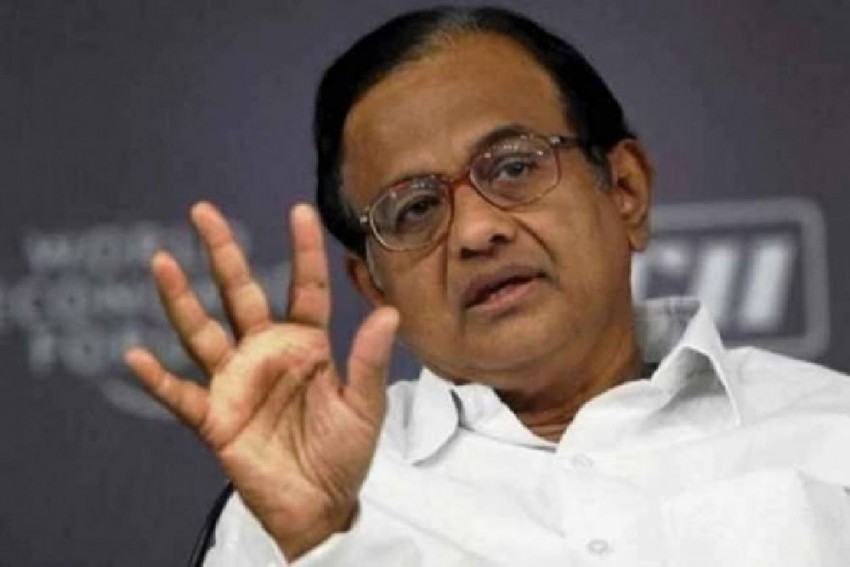 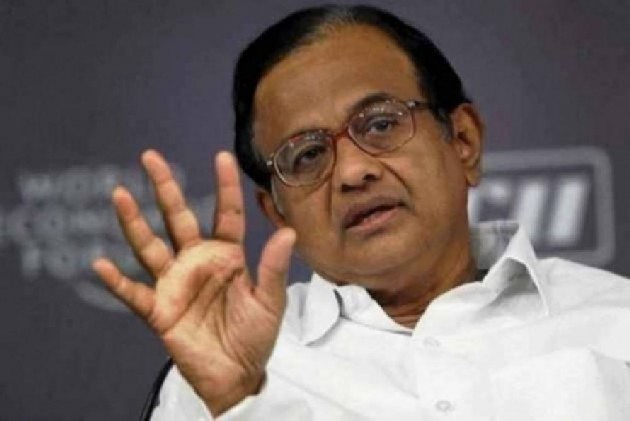 Jailed Congress leader and former finance minister P Chidambaram on Monday once again trained guns on the Centre over the state of Indian economy.

Referring to an editorial in the Economist, which said that Indian economy was being "incompetently managed and doing badly", the former union minister said the magazine was read by the Fortune 500 companies that will invest in India.

"Read the Economist magazine of October 26. It is read by the Fortune 500 companies that must invest in India.

"The Editorial says 'India's economy is incompetently managed and doing badly'," he said on Twitter.

The former finance minister had asked his family to tweet on his behalf.

"'Doing badly' is what Nobel Prize winner Dr Abhijit Bannerjee said last week. And he was severely criticised by our Commerce and Industry Minister Mr Piyush Goyal," he said in another tweet.

Chidamabaram is currently lodged in Tihar in the INX Media corruption case.