Economy On Track At More Speed Than Expected: Javadekar 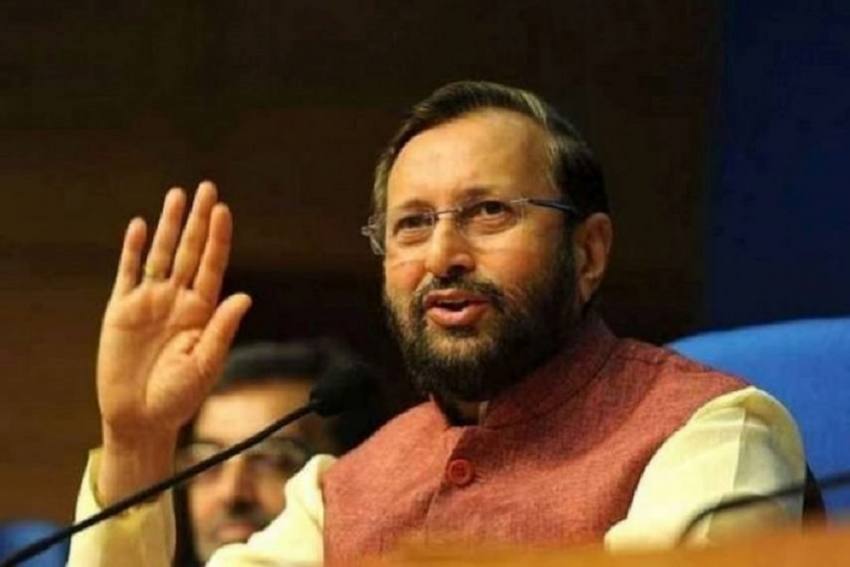 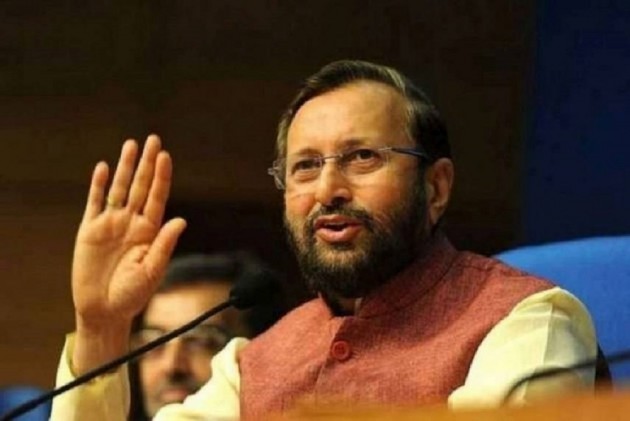 The pandemic-hit economy is coming back on rails at "more speed than expected", Union Minister Prakash Javadekar on Wednesday said citing factors like increased demand of power and higher GST collections.

An increase in rail freight collection, higher goods and services tax mop-up, rise in power demand and improved FDI inflows indicate that the economy was doing better in the second quarter of the current financial year, he said.

"...economy is coming on track at more speed than expected," the Information & Broadcasting Minister said while briefing reporters after a cabinet meeting here.

The increase in power demand was despite lesser consumption by the agriculture sector due to good rains and railways, which is not yet fully operational, Javadekar said.

"Despite these two facts, 12 per cent increase in power indicates a complete return to normalcy in the production sector," he added.

The economy has dropped by a historic 23.9 per cent in the April-June quarter on account of the Covid-19 pandemic and subsequent lockdown to check the spread of coronavirus.

The RBI too has projected a contraction of 9.5 per cent in the current fiscal.

On Tuesday, Finance Secretary Tarun Bajaj too had said the Indian economy is recovering fast and will soon be back on rails as all parameters have started showing improvement.

The foreign direct investment during April-August was USD 35.73 billion.

The economic activity was hit severely following a strict countrywide lockdown to contain the spread of coronavirus in March. Since then the country has witnessed gradual unlocking and the economic activities have started picking up.