Opposition parties have alleged that the film violates the model code and would act as an advertisement for the BJP. 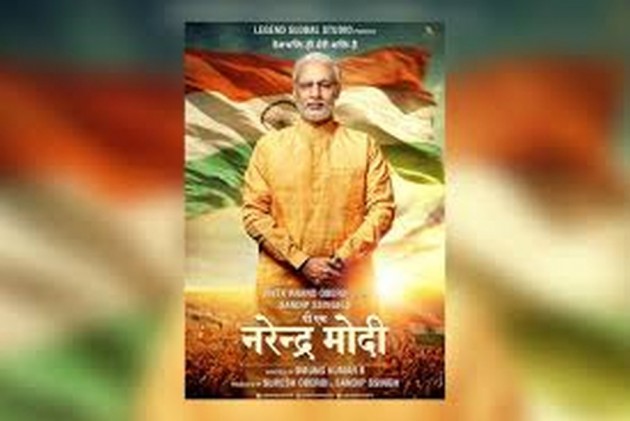 The Election Commission on Wednesday sent notice to four producers of a biopic on Prime Minister Narendra Modi seeking comments from them after the Opposition demanded to postpone its release till the Lok Sabha elections get over.

The film is slated for release on April 5.

The Delhi chief electoral officer had already issued a notice to the producers in this regard.

"Since parties had approached the EC, it will also issue a notice," a functionary said.

The poll-body would seek their comments on delaying the release.

Opposition parties have alleged that the film violates the model code and would act as an advertisement for the BJP.