National Drones or Balloons? Twin Blasts in J&K May Mark Entry of New Weapon in the Valley

According to the Kashmir DGP Dilbagh Singh the drones are suspected to be used in both the blasts at the Air Force Station Jammu. 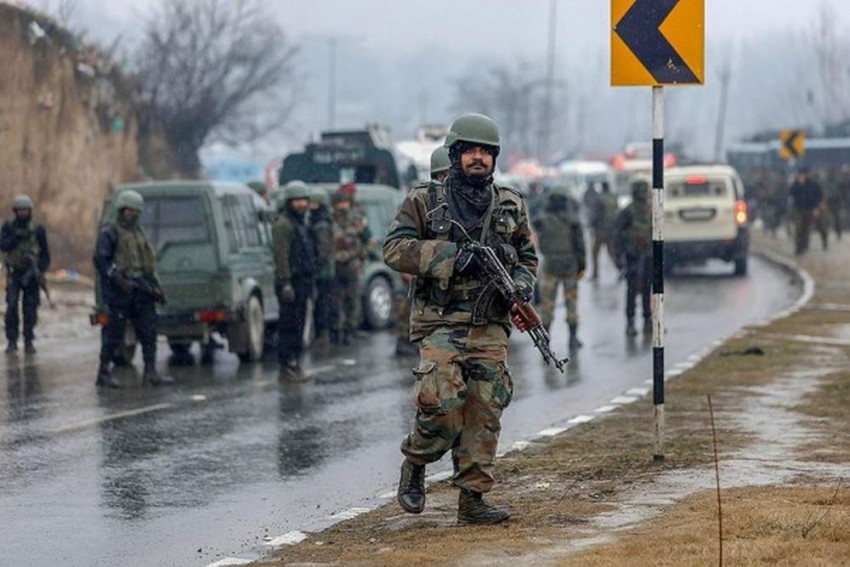 With the Jammu and Kashmir Police suspecting the use of drones with payload to carry out blasts at the high-security Air Force Station, the incident marks the entry of new type of warfare in the valley. Drones have earlier been used to transport and drop weapons but this is the first incident in the 30-year-long insurgency in J&K when drones have been used to carry out an attack.

According to the DGP Dilbagh Singh the drones are suspected to be used in both the blasts at the Air Force Station Jammu. The explosions caused a minor injury to two persons. The blasts took place at 1.37 a.m. and at 1.42 a.m. The locals say the sound of the blasts was heard from a distance of two km.

The police also said an IED weighing 5-6 kgs was recovered by Jammu police from Narwal area.  The police said that a major terror attack has been averted with the recovery and the suspect detained in the case, is interrogated. The police say more suspects are likely to be picked up in this foiled IED blast attempt.

The police said they are working on Jammu airfield blasts along with other agencies, that an FIR has been registered and that the probe is on. A team of National Investigation Agency (NIA) arrived at the Air Force Station in Jammu early Sunday morning.

“Two low-intensity explosions were reported early Sunday morning in the technical area of Jammu Air Force Station. One caused minor damage to the roof of a building while the other exploded in an open area,” the Indian Air Force spokesman said early Sunday morning.  “There was no damage to any equipment. The investigation is in progress along with civil agencies,” he added.

BJP spokesman Brigadier (retired) Anil Gupta said that the drone attack was still speculation. “I don’t think it is a drone attack. The drone cannot infiltrate so deep inside without being detected and particularly on the night of full moon. Yesterday moonrise was at 10:15 p.m. and moonset was at about 4:30 a.m. In this whole time, there was moonlight. It is almost impossible to have a free run of drones on the full moon night. I think it was a balloon attack. You remember last month, Pakistani marked balloons were located and that time people were speculating why it is being done. I had said that they will be used for carrying the IED,” he said. “I think the Air Force Station attack was carried out through balloons. I don’t know where from balloons were launched and who controlled them, is difficult to say at present,” he said. “We have to remain cautious as Pakistan doesn’t want peace along the border. On one side Pakistan announces ceasefire and then carries this kind of act.”