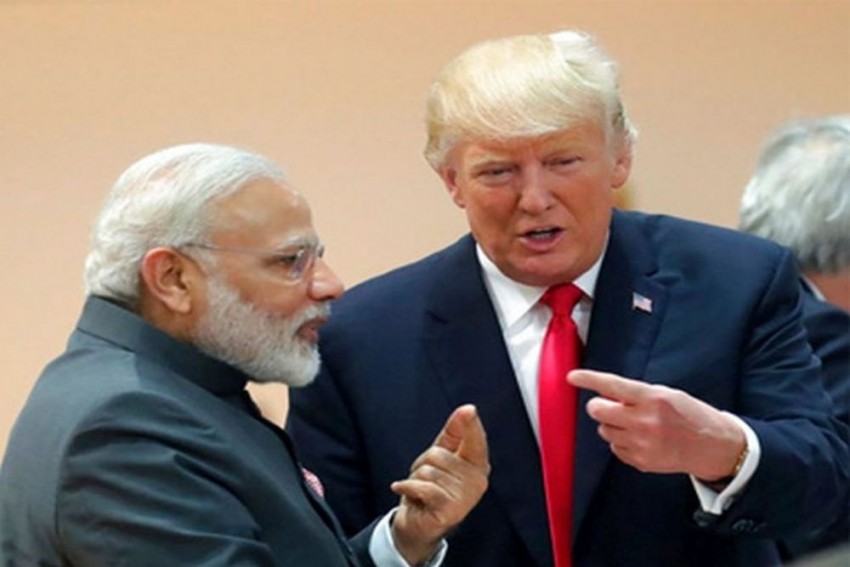 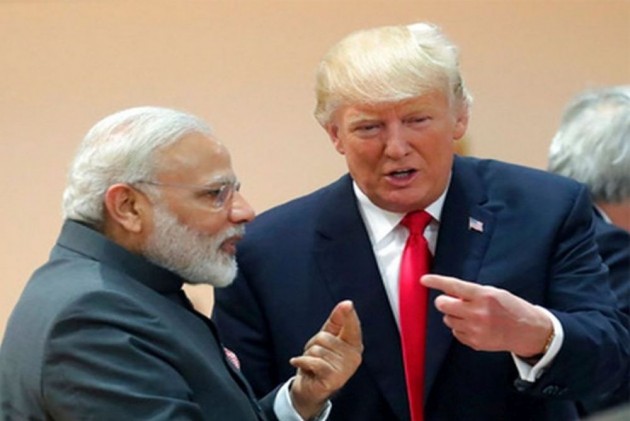 US President Donald Trump's offer to mediate the Kashmir issue between India and Pakistan is no more on the table, a top Indian diplomat said on Monday.

India's Ambassador to the US, Harsh Vardhan Shringla, said America's decades-old policy on Kashmir has been no mediation but to encourage India and Pakistan to resolve their differences bilaterally.

"President Trump has made it very clear that his offer to mediate on Jammu and Kashmir is dependent on both India and Pakistan accepting it. Since India has not accepted the offer of mediation, he has made it clear that this is not on the table anymore," Shringla said in an interview to US-based news channel.

India rebutted saying no such request had been made by Prime Minister Modi to the US president and all issues will have to be resolved with Islamabad bilaterally.

India, then, made it further clear to America that any discussion on the issue, if at all warranted, will only be with Pakistan and only bilaterally.

Shringla said that America's policy has always focussed on encouraging the two South Asian neighbours to resolve their differences, including the issue of Kashmir bilaterally, the pace and scope of which would be chosen by New Delhi and Islamabad.

"That has been the United States longstanding policy," he said in response to a question referring to America's decades-old policy.

"He says, this issue has to be resolved bilaterally between India and Pakistan in keeping with the agreements that the two countries have signed: the Simla Agreement and the Lahore Declaration," he said.

"So, this is not an issue that is to be settled with, third parties. I think that was something that President Trump clarified and made clear," Mr Shringla said.

State Department Spokesperson Morgan Ortagus last week said that there is no change in its policy on Kashmir as it called on India and Pakistan to maintain restraint and hold direct dialogue to resolve their differences.