Senior BJP leader Shivraj Singh Chouhan, who has moved the supreme court demanding immediate floor test in the Legislative Assembly, also said the Kamal Nath government is on the brink of collapse. 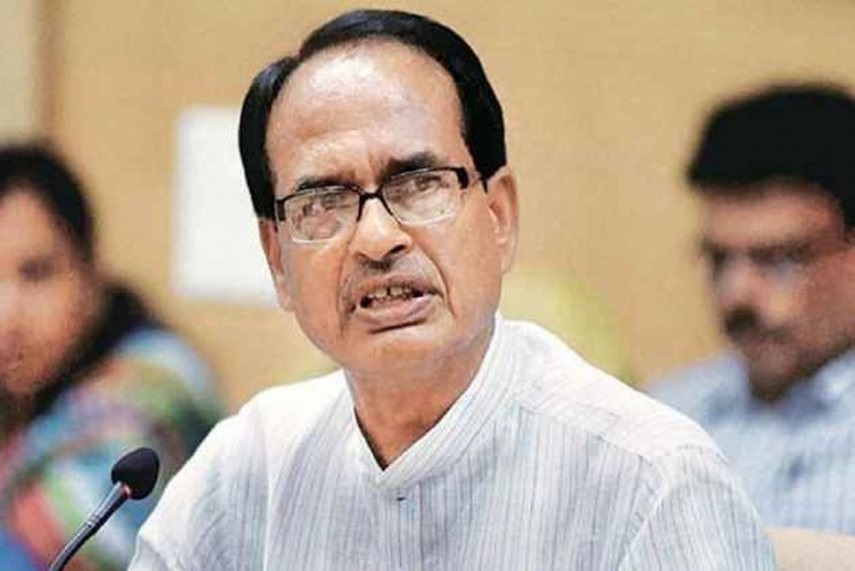 Senior BJP leader Shivraj Singh Chouhan on Wednesday dubbed Digvijay Singh of Congress as the "biggest dramatist", hours after the latter tried to meet rebel MLAs of his party in Bengaluru but prevented by the police.

Chouhan said even the rebel MLAs are wary of Singh and didn't want to meet him.

"Digvijay Singh is the biggest dramatist in the country. He is remembering the (rebel) MLAs now. They do not even want to meet him," the former chief minister told reporters in Sehore district
where MLAs of the BJP are camping.

Chouhan referred to the videos released by rebel MLAs in which many of them said that they didn't want to meet Singh.

Some rebels have held Singh responsible for the current crisis in the Congress.

Chouhan, who has moved the supreme court demanding immediate floor test in the Legislative Assembly, also said the Kamal Nath government is on the brink of collapse.