Cases of cheating and forgery were filed against Fadnavis in 1996 and 1998. 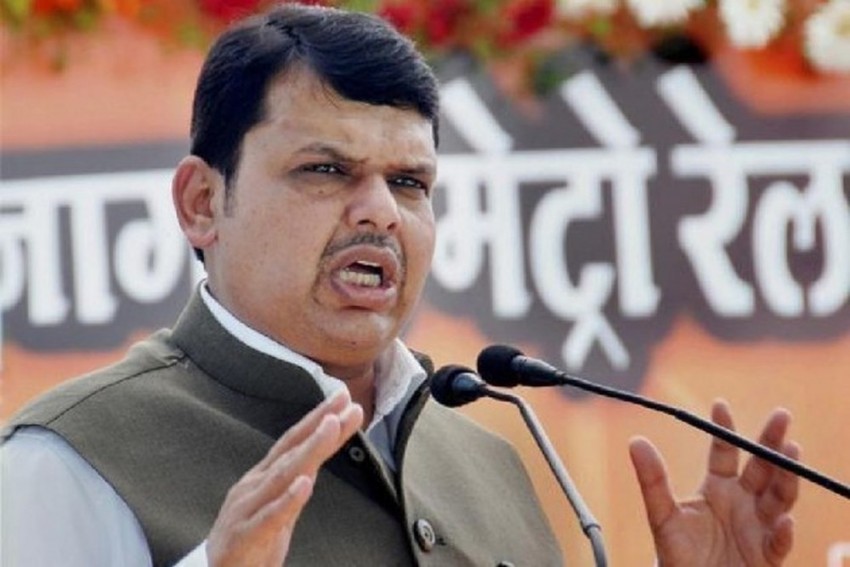 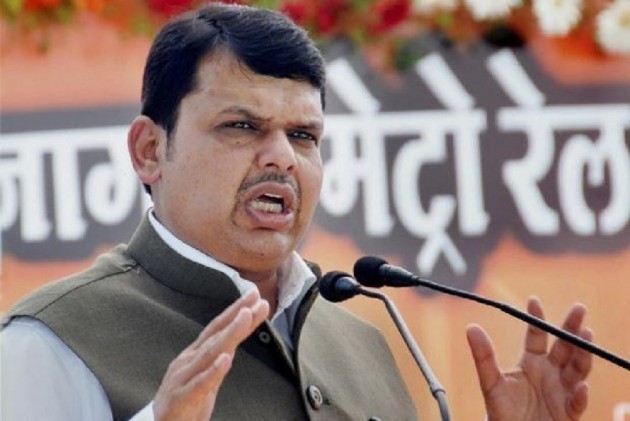 Nagpur Police on Thursday delivered summons, issued by a local court to former Maharashtra chief minister Devendra Fadnavis, in connection with a case where he is accused of concealing information about two criminal matters against him in election affidavit.

The development came on the day a new Shiv Sena-led government, with Uddhav Thackeray as chief minister, was sworn in in Maharashtra.

The summons was delivered at Fadnavis's house, said an official of Sadar Police Station. Fadnavis is an MLA from Nagpur.

A magistrate's court, on November 1, had restored an application seeking criminal proceedings against the BJP leader for alleged non-disclosure.

City-based lawyer Satish Uke had filed an application in the court seeking that criminal proceedings be initiated against Fadnavis.

The Bombay High Court had upheld the lower court's earlier order dismissing Uke's plea. But the Supreme Court, on October 1, directed the magistrate's court to go ahead with the application filed by Uke.

The magistrate's court on November 4 said the case would be held as a summary criminal case, and issued notice.

"Process (notice) is issued against accused (Fadnavis) for offence punishable under section 125A of Representation of People Act, 1951," magistrate S D Mehta said.

Cases of cheating and forgery were filed against Fadnavis in 1996 and 1998, but charges were not framed in both the matters. Uke alleged that Fadnavis did not disclose this information in his election affidavits.