'The Congress party must have an agitational agenda. Our resolve on resilience is being tested now,' Sonia Gandhi said. 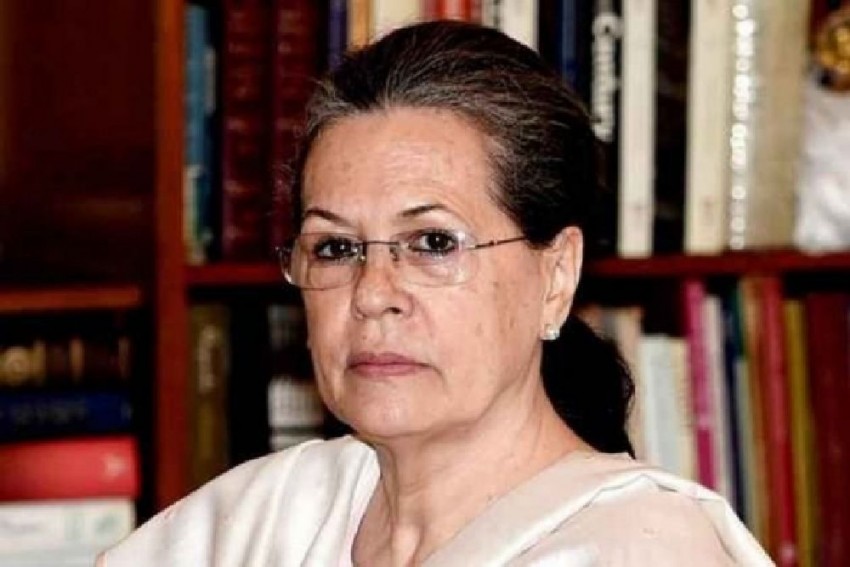 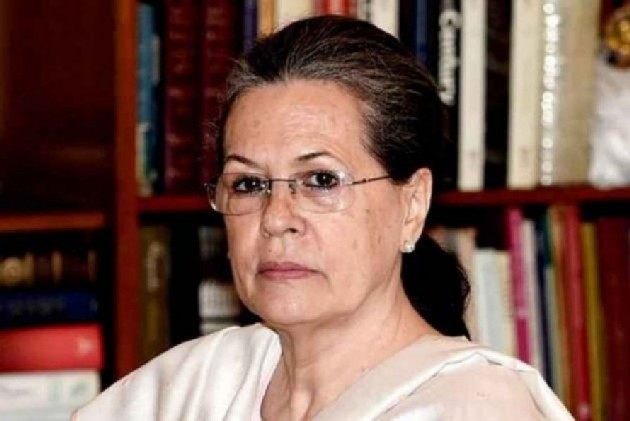 Accusing the Bharatiya Janata Party (BJP) of misusing its mandate in the "most dangerous" manner, Congress President Sonia Gandhi on Thursday said the democracy was at peril under PM Narendra Modi-led dispensation.

Sources said, Gandhi, while addressing Congress leaders at a meeting at the party headquarters here asserted that the BJP government was testing the resolve and resilience of the Congress, which must now embark on an agitational agenda to reach out to the masses in exposing the BJP.

The interim president was chairing a meeting of top party leaders from across the country to finalise plans for Mahatma Gandhi's 150th birth anniversary celebrations.

"The Congress party must have an agitational agenda. Our resolve on resilience is being tested now," she was quoted as saying by the sources.

Sonia Gandhi also expressed concern over the economic situation prevailing in the country, saying losses are mounting and the general confidence of people is shaken.

All that the government is indulging in is "unprecedented vendetta politics" to divert attention from the mounting losses on the economic front, she said.

The Congress president, the sources said, accused the government of appropriating the legacy of freedom fighters like Mahatma Gandhi, Sardar Vallabhbhai Patel and B R Ambedkar.

The BJP is "misrepresenting" their true messages to further its "nefarious agenda", she said.

At the meeting, former prime minister Singh talked about the poor state of the economy.

"We are in the midst of dangerously protracted slowdown and the economy was going from bad to worse," he was quoted as saying by the sources.

Singh said the government is not realising this and the worst could happen in the employment sector.

Kamal Nath is battling infighting in the MP Congress. Party general secretary Jyotiraditya Scindia was, however, present at the meeting.