The national capital logged 20,394 new Covid-19 infections and its positivity rate reduced to 28.33 per cent on Sunday 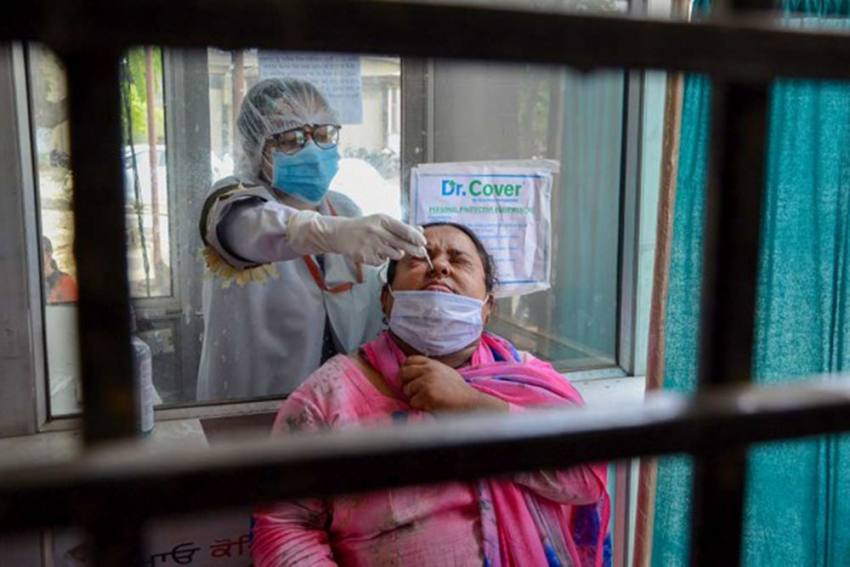 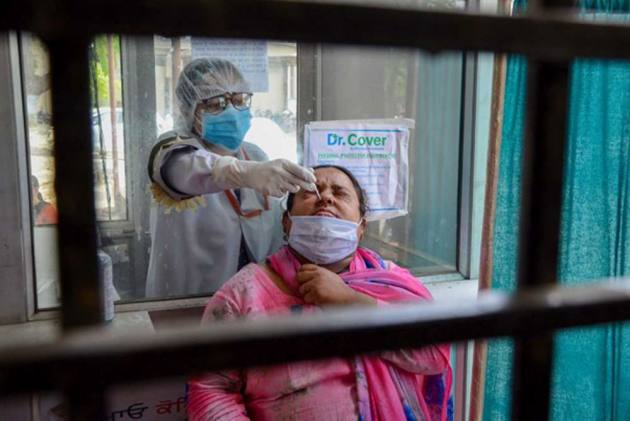 While India’s active Covid-19 cases crossed the 33-lakh mark on Sunday, the national capital’s positivity rate dipped to 28.33 per cent, the lowest since April 19.

Delhi also logged 20,394 new infections and 407 Covid-19 fatalities during the last 24 hours, according to a bulletin issued by the Delhi health department. This is the second day on the trot that the capital has recorded over 400 fatalities due to the deadly virus.

This development comes in the backdrop of Prime Minister Narendra Modi holding a review meeting with top officials to discuss the pandemic situation in the country. During his meet, Modi discussed ways to augment human resources for effective Covid management, sources told PTI.

With the second wave of the pandemic sweeping across the country, Delhi has been one of the worst affected cities. The national capital’s Covid-19 positivity rate reduced to 28.33 per cent on Sunday after remaining above 30 per cent for the last 13 days.

A significant number of 24,444 patients recovered from the virus during the period.

Out of the 21,483 COVID beds in various hospitals of the city, only 1,347 are vacant. A total of 50,742 patients are recovering in home isolation, the bulletin said.

Assembly Polls 2021: Here’s What Rahul Gandhi Can Learn From Mamata, Stalin And Vijayan