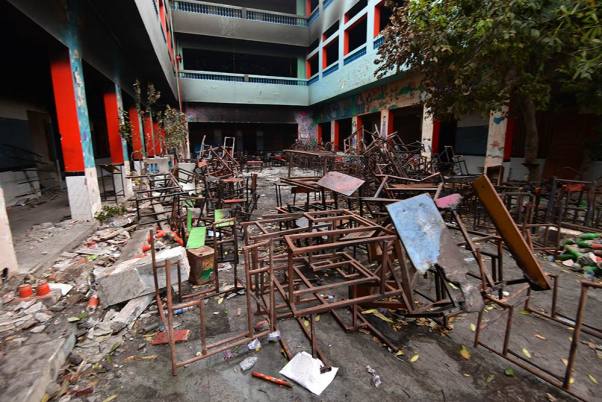 This comes just a day after the police arrested former Jawaharlal Nehru University (JNU) student leader Umar Khalid under the Unlawful Activities (Prevention) Act (UAPA) for his alleged role in the riots. He was arrested by the Special Cell after 11 hours of interrogation. Rahul Roy was named in the supplementary chargesheet filed by the police earlier this week.

Communal clashes that broke out in northeast Delhi on February 24 left 53 people dead and around 200 injured.