Mishra, a former AAP leader, said that Pakistani rioters have taken over the streets of the national capital. 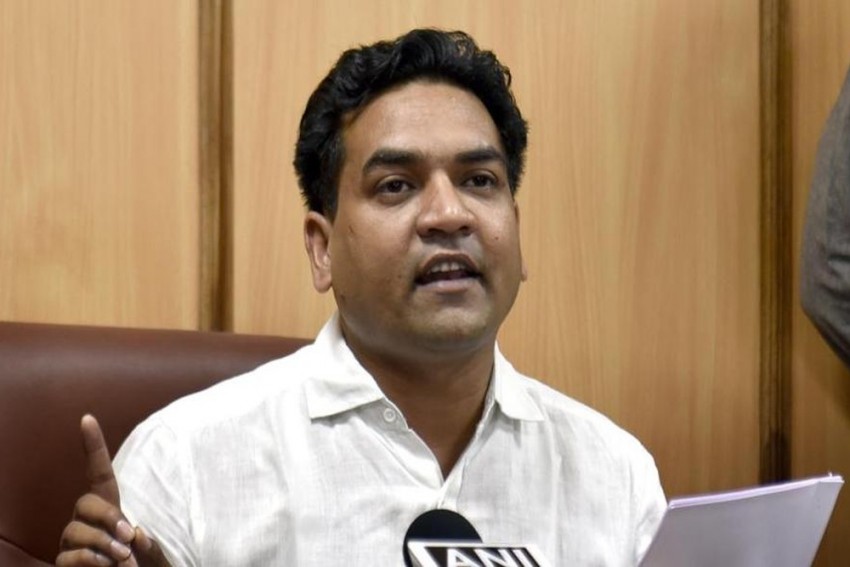 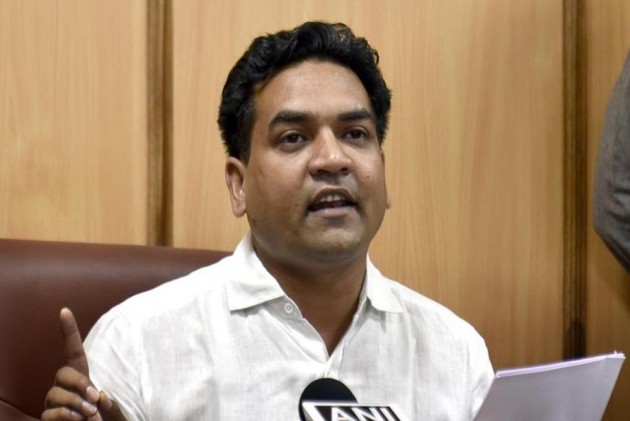 Ahead of Delhi Assembly elections, the Election Commission's returning officer on Friday issued a notice to BJP leader Kapil Mishra over his tweet terming the poll as an "India vs Pakistan" clash.

As Mishra, who left the Aam Aadmi Party to join the BJP, said the upcoming assembly elections will be a contest "on Delhi roads between India and Pakistan".

In one tweet, Mishra, who had successfully contested elections from Karawal Nagar in 2015, asserted the BJP will win the February 8 elections and Kejriwal will resign from his post when the votes are counted on February 11.

In a series of provocative tweets, Mishra, the party's candidate from Model Town, said Pakistani rioters have taken over the streets of the national capital.

He made no specific mention of the CAA but sharply attacked the protest at Shaheen Bagh and other places in the city.

"Pakistan has made its entry in Shaheen Bagh. Many mini Pakistans are being formed in Delhi. Indian law is not being followed in Shaheen Bagh, Chandbagh, Indralok."

Thousands of people, including women and children, have been protesting since December 15 at Shaheen Bagh, Jamia Millia Islamia as well as other sites against the Citizenship (Amendment) Act and the National Register of Citizens.