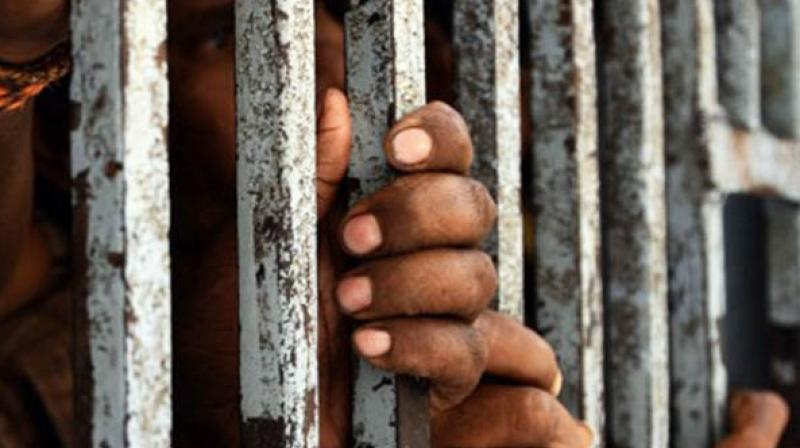 The Delhi Police on Thursday arrested nine people for sticking posters critical of Prime Minister Narendra Modi’s handling of the vaccination drive against Covid-19 and registered FIRs in several districts.

According to an Indian Express report, four people were arrested from East Delhi’s Kalyanpuri who were pasting posters on behalf of AAP councillor Dhirender Kumar, said police.

The posters that were pasted in several areas of Delhi read, “Modi ji humare bachon ki vaccine videsh kyon bhej diya (Why did you send our children’s vaccines abroad?)”.

At least 10 FIRs have been registered so far.

Two arrests were made in the Northeast district and two in Dwarka while one person was arrested from North Delhi.