The court, however, issued a notice to the Centre and Reserve Bank of India (RBI) seeking their responses to the plea by Avinash Mehrotra who has alleged that such activities are 'illegal'. 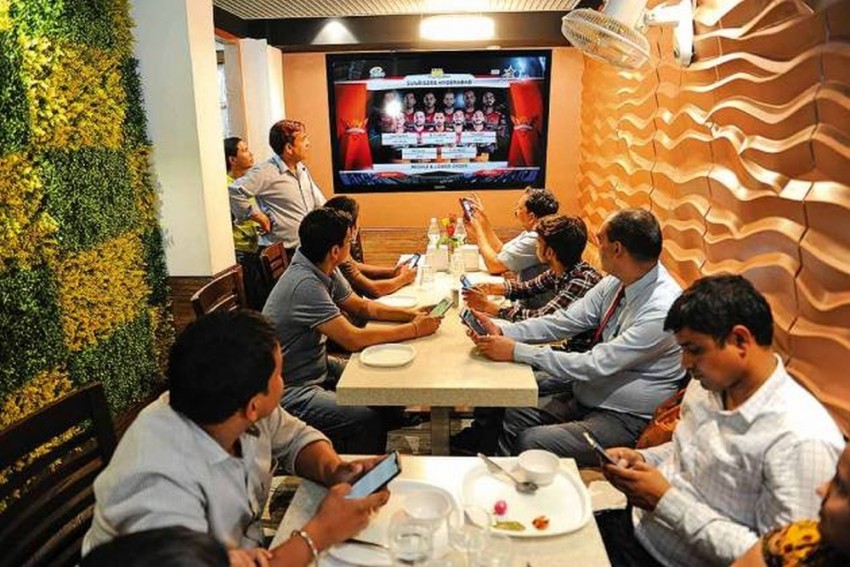 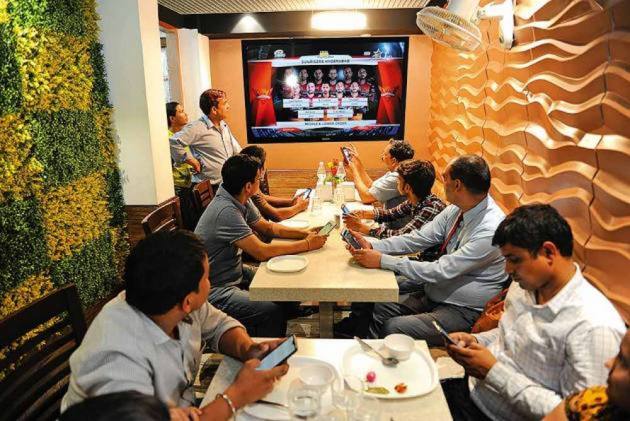 The Delhi High Court on Wednesday declined to pass an interim order to stop online gaming but sought the government’s response to a petition seeking a blanket ban on such “illegal” activities.

“No interim relief. Let it go on,” a bench of Chief Justice Rajendra Menon and Justice Brijesh Sethi said while hearing a PIL filed by social activist Avinash Mehrotra. He had petitioned the court to “to bring illegal and illicit online gambling/betting/wagering/gaming to an end”. Besides the Centre, the court also issued a notice to the Reserve Bank of India (RBI).

A recent Outlook cover story had raised questions over the legality of these gaming portals.

In India, gaming is a state subject but critics say that the portals are taking advantage of archaic laws to launch gambling and betting portals under the guise of “skill-based” games. Mehrotra has claimed in his plea that the problem of online gambling was “a rising menace that has ruined the lives and financial security of several persons”.

His petition has contended that such gaming and gambling websites are encouraging people to spend their hard-earned money on games of chance like poker and blackjack. Success in these games was based solely on the turn of cards and no skill was involved, he said.

The petition has also alleged that as most of such websites were based outside India, it was leading to foreign exchange leaving the country and this amounted to violation of the Foreign Exchange Management Act (FEMA).

The gaming platforms, however, deny the charges and say most of their subscribers play their games in the free versions which do not involve any money.