The court issued notices to Tihar Jail and also the four death row convicts over the plea filed by the government. 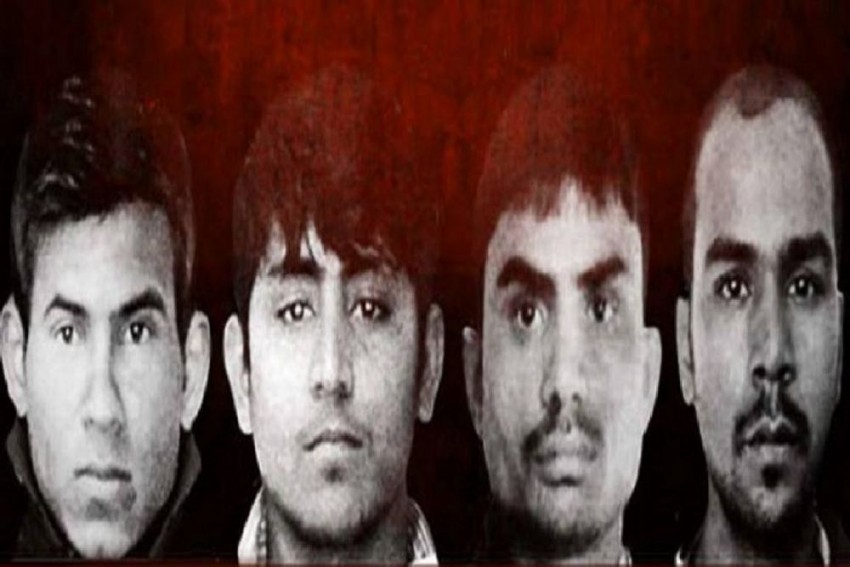 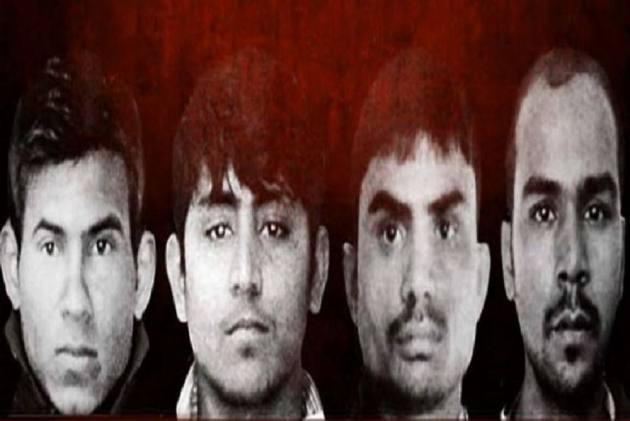 The Delhi High Court on Saturday sought response of the four convicts in the 2012 Nirbhaya gangrape and murder case on the Centre's plea challenging the stay on their execution.

The court will hear the Centre's petition on Sunday.

During the hearing, Solicitor General Tushar Mehta told the court that the convicts in the Nirbhaya case have taken process of law on a "joyride" and are acting at tandem to delay their execution.

He further told the court that the Nirbhaya case will go down in history of India where convicts of the heinous crime are trying the patience of the country.

The court has also issued notice to DG (Prisons) and Tihar Jail authorities, seeking their stand on the central government's plea.

The lawyer of the DG (Prisons) told the court that its orders would be complied with.

Meanwhile, Tihar Jail authorities said they will move the Patiala House Court for fixing the date of execution of all four convicts in the Nirbhaya gang-rape and murder case.

"In view of rejection of mercy petition of Vinay Kumar Sharma by the President, the Tihar Jail is approaching the Patiala House Court for fixing the date of execution in respect of all the four convicts," Director General (Prison) Sandeep Goel said.

On Saturday, Akshay Thakur, one of the convicts of the Nirbhaya case, filed a mercy plea before President Ram Nath Kovind.

Earlier in the day, the President rejected the mercy plea of Sharma.

Thakur and three other convicts were to be hanged on Saturday but a city court indefinitely postponed their hanging.

The 23-year-old physiotherapy intern, who came to be known as 'Nirbhaya' (fearless), was gangraped and savagely assaulted on the night of December 16, 2012, in a moving bus in South Delhi. She died of her injuries a fortnight later in a Singapore hospital.

The prime accused, Ram Singh, allegedly committed suicide by hanging himself in Tihar jail days after the trial began. The juvenile, who was said to be the most brutal of the attackers, was put in a correctional home for three years.

He was released in 2015 and sent to an undisclosed location amid concerns over a threat to his life. The juvenile, when released, was 20 years old.

Mukesh, Vinay, Akshay and Pawan were convicted and sentenced to death back in September 2013.