It alleged that the singer-turned-politician Hans Raj Hans had made false declarations with regard to income of his wife, having liability of Rs 2.5 crore and about his education. 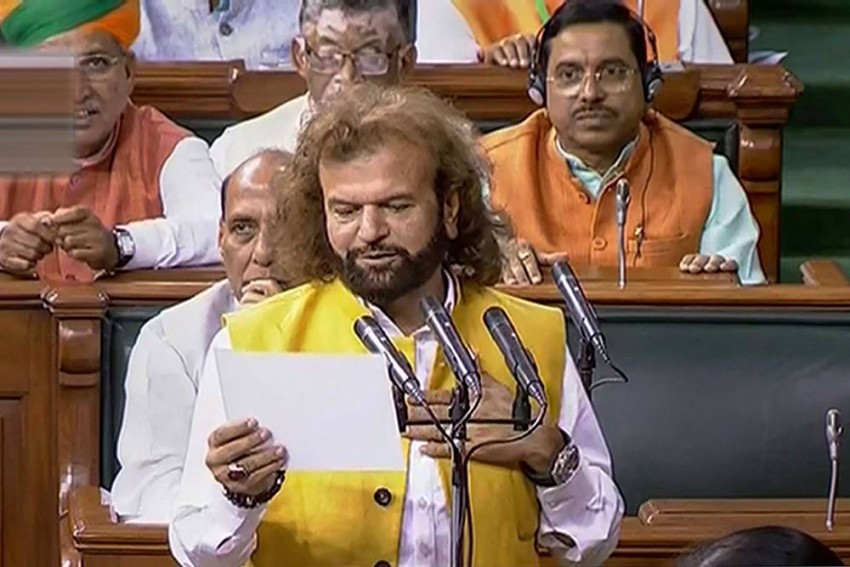 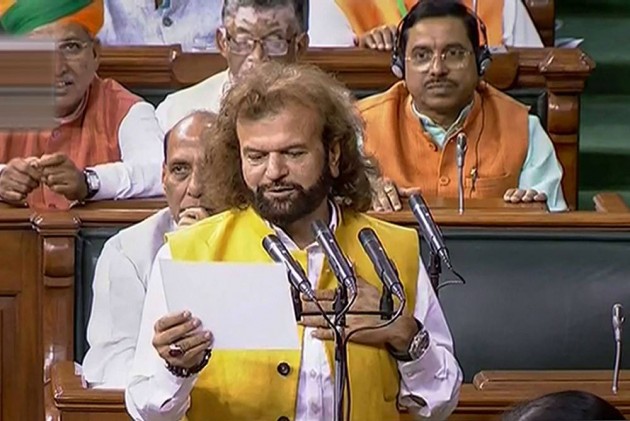 The Delhi High Court on Thursday sought response of BJP MP Hans Raj Hans on a plea challenging his election to the Lok Sabha.

Justice Jayant Nath also asked the Election Commission to preserve the documents filed by the Bharatiya Janata Party (BJP) leader at the time of nomination.

The court listed the matter for further hearing on September 18.

The plea was filed by Congress candidate Rajesh Lilothia, who had contested the elections from North West Delhi parliamentary constituency against Hans.

The petition, filed through advocates Vikram Dua and Sunil Kumar, claimed that Hans had filed affidavit with false information with his nomination for the 2019 elections.

It alleged that the singer-turned-politician had made false declarations with regard to income of his wife, having liability of Rs 2.5 crore and about his education.

I Was Pulled Out Of Car, Abused And Threatened: Bengali Actor Alleges Assault By App-Cab Driver