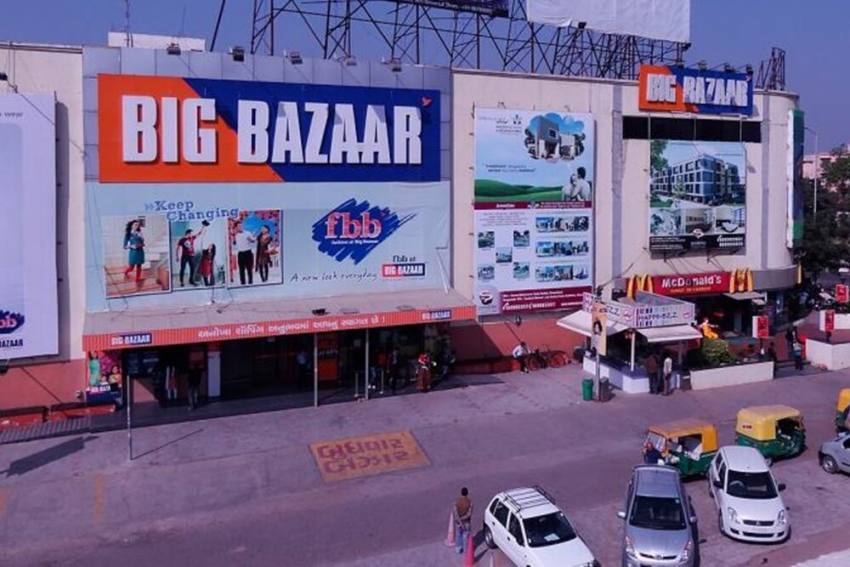 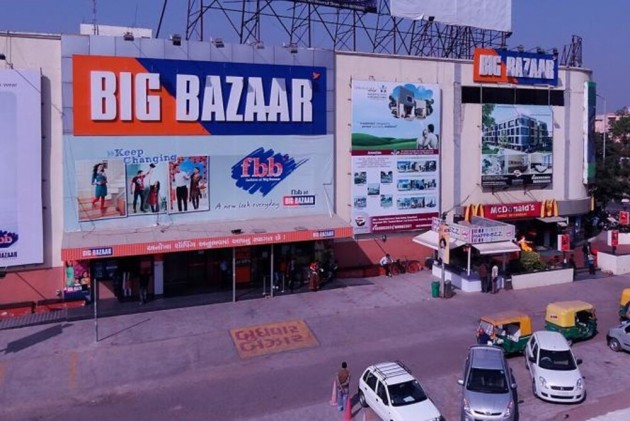 Upholding Singapore's Emergency Arbitrator's (EA) order the Delhi High Court on Thursday restrained Future Retail Ltd (FRL) from going ahead with its Rs 24,713 crore deal with Reliance Retail to sell its business, which was objected to by US-based e-commerce giant Amazon.

The high court directed the Future Group and its directors to deposit Rs 20 lakh cost in Prime Minister's Relief Fund for providing COVID-19 vaccines to senior citizens of the Below Poverty Line (BPL) category.

The court directed the presence of Biyani and others before it on April 28 as also attachment of their properties.

The high court asked them to show cause as to why they be not detained for 3 months under civil prison for violating emergency arbitrator's order.

The high court's order came on Amazon's plea seeking direction to order enforcement of the award by Singapore's EA on October 25, 2020, restraining FRL from going ahead with its Rs 24,713 crore deal with Reliance Retail.

Amazon, in its interim plea, has sought to restrain FRL from taking any steps to complete the transaction with entities that are a part of the Mukesh Dhirubhai Ambani (MDA) Group.

Future Group and Amazon have been locked in a battle after the US-based company took FRL into the emergency arbitration over alleged breach of a contract between them.