The 57-year-old was arrested by the Enforcement Directorate (ED) on September 3. 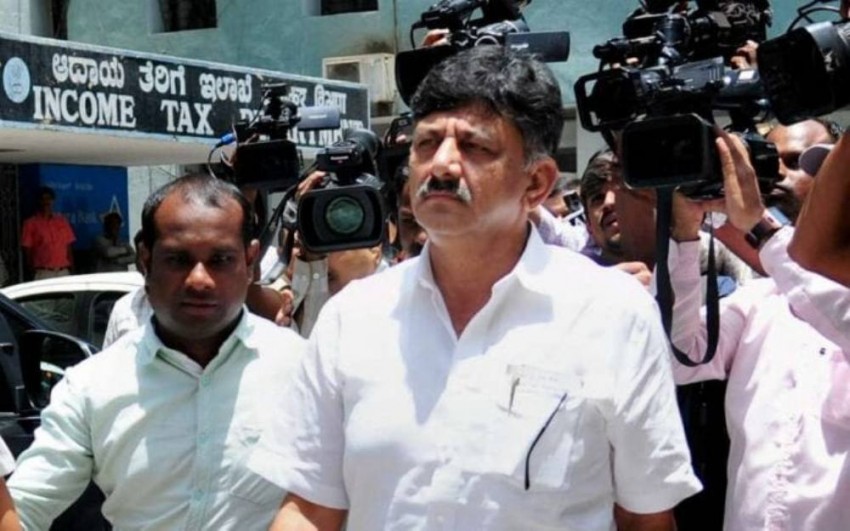 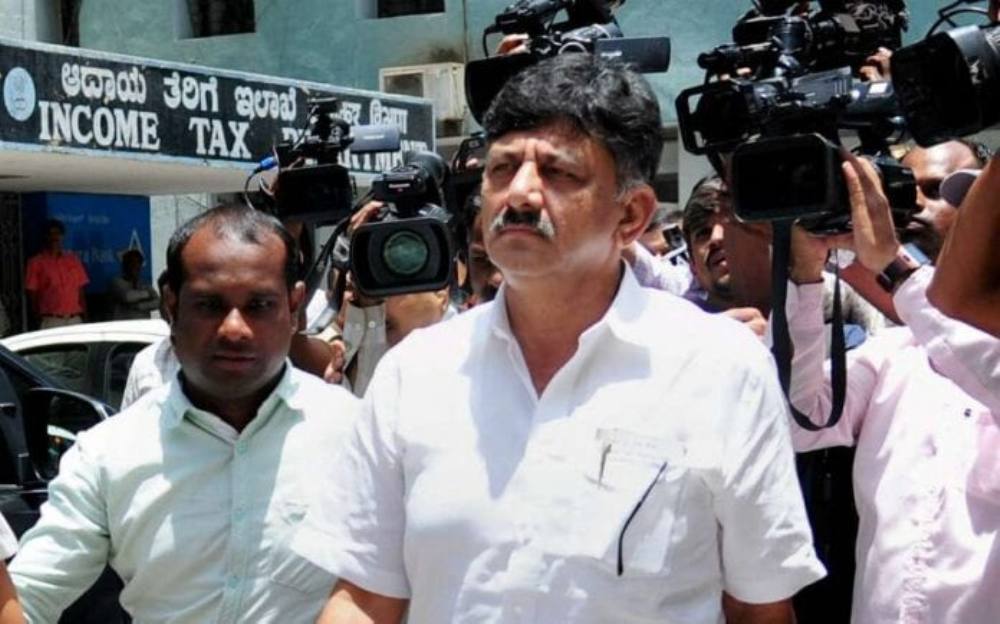 The Delhi High Court on Wednesday granted bail to Congress leader D K Shivakumar, who was lodged in Tihar jail after being sent to judicial custody in a money laundering case.

The senior leader from Karnataka was granted bail on a personal bond of Rs 25 lakh, according to news agency ANI. He was arrested by the Enforcement Directorate (ED) on September 3.

Justice Suresh Kait granted relief to Shivakumar, saying he was not a flight risk.

The judge also said that Shivakumar cannot tamper with evidence as documents are with investigating agencies and there is no material to show he has influenced witnesses.

Shivakumar, a seven-time MLA, was booked along with Haumanthaiah -- an employee at Karnataka Bhavan in New Delhi -- and others for alleged offences under the Prevention of Money Laundering Act (PMLA).

The case was based on a charge sheet filed by the Income Tax Department against them last year before a special court in Bengaluru on charges of alleged tax evasion and ''hawala'' transactions worth crores of rupees.

Earlier on Wednesday, Congress president Sonia Gandhi met Shivakumar in Tihar jail and assured him of all support from the party.

Gandhi was accompanied by Congress general secretary Ambika Soni and Congress MP D K Suresh, who is also the brother of Shivakumar.

Talking to reporters here, Suresh said the Congress president assured Shivakumar that the party is with him and will stand in his support.

Gandhi told Shivakumar that this is a case of "political vendetta" and other Congress leaders are also being targeted like this by the BJP government at the Centre, he said.

"We have to fight them and come out of this," Suresh said, quoting the Congress president.