A bench of Justices G S Sistani and Jyoti Singh also suggested to set up a control room so that quick information on traffic jams and waterlogging can be reported and suitable action taken in the shortest time. 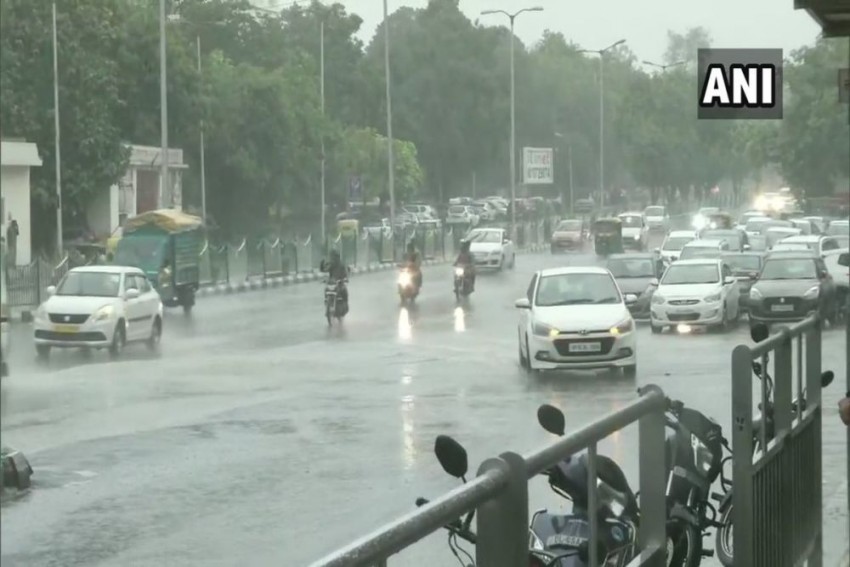 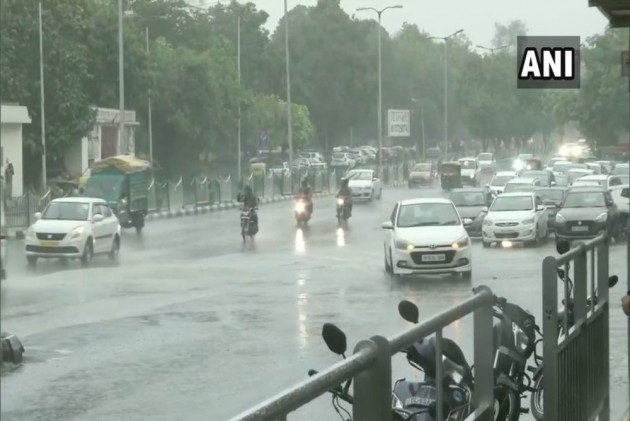 In a bid to tackle traffic snarls in the city during the monsoon, the Delhi High Court has suggested the use of drones to help the authorities to easily identify the sites where waterlogging is taking place.

A bench of Justices G S Sistani and Jyoti Singh also suggested to set up a control room so that quick information on traffic jams and waterlogging can be reported and suitable action taken in the shortest time.

The high court noted that on the one hand, there is logging and on the other an acute shortage of water.

"This we say, so that the department can look into this aspect and consider rainwater harvesting near those sites, where there is clogging and collection of water," the bench said.

This would serve two purposes as the area would stand clear of waterlogging and the collection of water would help raise the underground level, it said.

"We have no hesitation in saying that all the departments would cooperate with each other to ensure that the citizens are not inconvenienced during the coming monsoon," the bench said.

The high court directed the AAP government to file a status report be filed before July 24, the next date of hearing.

During the hearing, additional standing counsel for Delhi government Gautam Narayan submitted a status report stating that they have identified problematic areas of waterlogging and long term and short term measures proposed have been highlighted.

"We are informed that at most of the sites, water pumps are installed and on the remaining sites water pumps shall be installed shortly. We are also informed that in the past, the water pumps were not effective as de-silting was not complete. Counsel submits that they are hopeful that this problem would not arise this year as desilting of drains has already been carried out and the water will be thrown into the drains," the high court noted.

The high court also asked the authorities to ensure that the pumps are manned by operators every day during the monsoon season and the moment the water starts getting collected, the pumps should be put to use so that there is no water logging and the citizens are not inconvenienced by traffic jams.

The high court, which has taken up the issue on its own, had earlier said the fallout of waterlogging was not only the loss of man-hours with people unable to reach on time to their destinations, including hospitals, but the idling engines of vehicular traffic would add to the air pollution in the city.