Deputy CM Manish Sisodia said state universities have been asked to promote their students and award them degrees adopting some methodology of evaluation. 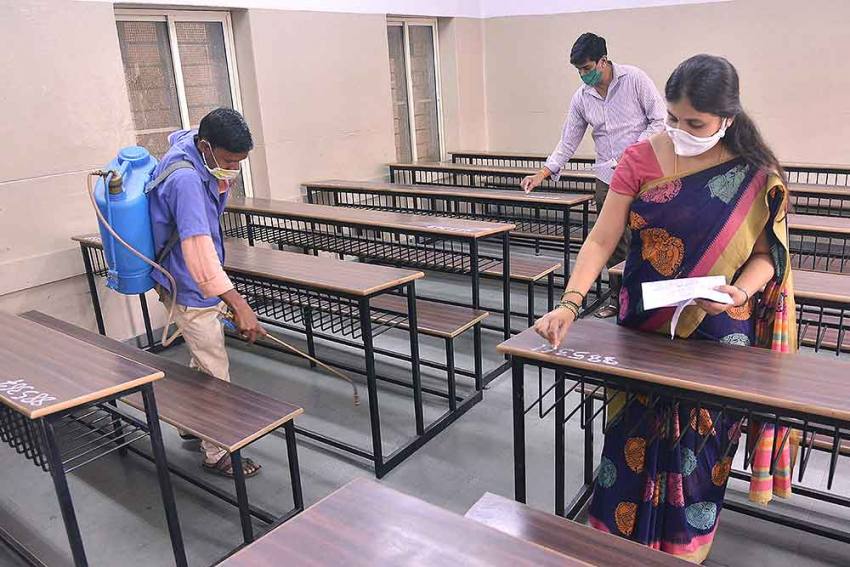 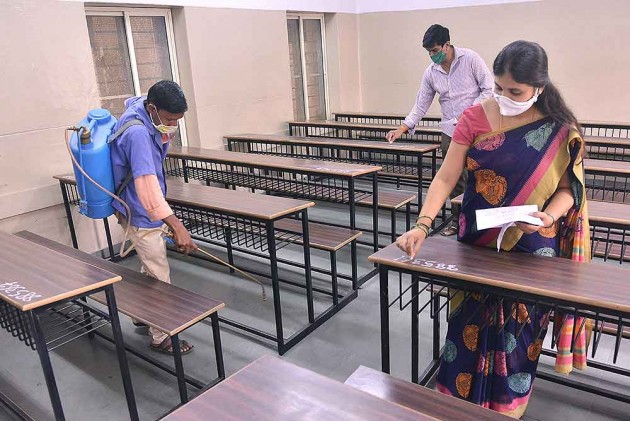 The Delhi government has decided to cancel all forthcoming semester and finals exams of universities under it due to the COVID-19 situation, Deputy Chief Minister Manish Sisodia said on Saturday.

Sisodia said these state universities have been asked to promote their students and award them degrees adopting some methodology of evaluation.

He said Chief Minister Arvind Kejriwal has written a letter to Prime Minister Narendra Modi, requesting him to replicate Delhi government's decision for all central universities across the country to end uncertainty among students regarding the exams.

Sisodia said Delhi government's decision did not concern the Delhi University (DU), the JNU and other central universities in the national capital.

The deputy chief minister, who is also Delhi's Education minister, said studies in the universities were disrupted due to the pandemic, and it was not possible to conduct examinations.

"The issue was complex since no studies or any other academic activities took place in the semester. It was not possible to hold exams without any studies. So we have asked universities to cancel exams and promote students to next semester on the basis of past results or some other progressive method of evaluation," he said.

Sisodia said even though it was not possible to conduct final year examinations, providing degrees to students for jobs and future academic pursuits was necessary.

"We have asked the universities to cancel final year exams and come out with some formula of evaluation for awarding degrees," he said.

Sisodia also hoped that the prime minister will take cognizance of the chief minister's request to cancel exams of all central universities across the country and soon issue some direction.

'It Was Necessary To Boost Sagging Morale Of Police': Former UP DGP On Vikas Dubey's Killing