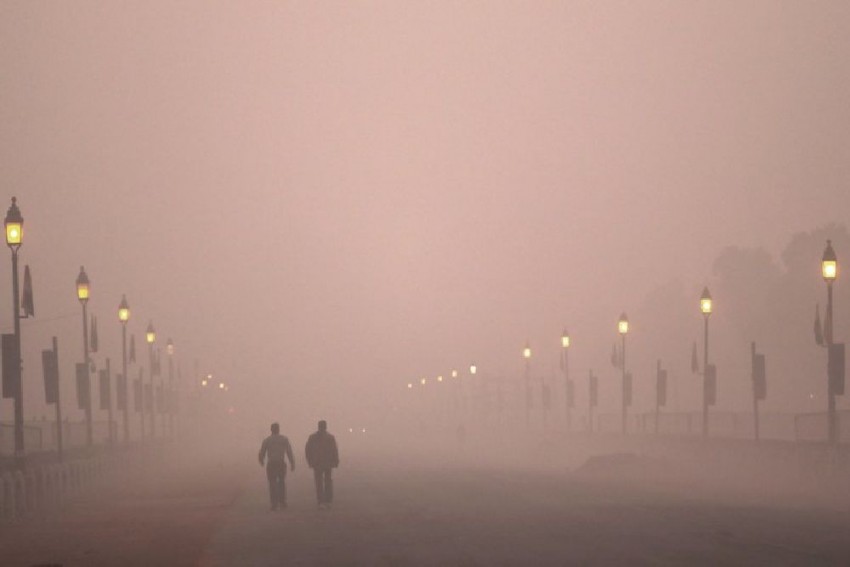 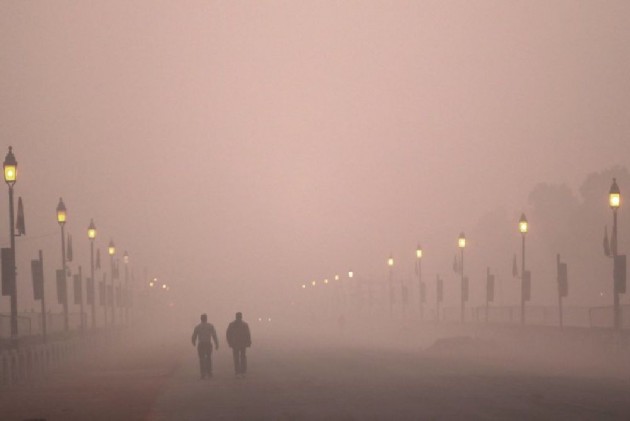 The air quality in Delhi remained in 'severe' category on Thursday morning, with the smoky haze lingering over the national capital for the third consecutive day becoming a serious health concern for the residents.

Twenty-two of the 37 air quality monitoring stations across Delhi recorded the air quality in the severe category on Thursday morning.

According to the Ministry of Earth Sciences' air quality monitor, SAFAR, the share of stubble burning in Delhi's pollution rose to 35 per cent on Wednesday, the season's highest, and the hazardous haze shrouding the city could "purely" be attributed to it.

Weather experts said the problem aggravated due to an unfavourable wind speed post-Diwali that led to the accumulation of pollutants. A relief is likely on the weekend, they added.

The city government has identified five "critically polluted" areas after examining the post-Diwali pollution data and asked the municipal corporations and the Delhi Pollution Control Committee to intensify actions at these locations.

In view of the hazardous pollution levels in the national capital, doctors advised people to take a lot of precautions, including wearing face masks and avoiding early morning and late evening walks as the concentration of pollutants is at its highest during this period.

However, thousands of participants of the 'Run for Unity' on Thursday morning braved bad air quality in the city as they made their way through a smoky haze to mark the 144th birth anniversary of the country's first home minister Sardar Vallabhbhai Patel.

Delhi Deputy Chief Minister Manish Sisodia said the decision to shut schools will be taken "when the need arises".

In November 2017, the government had shut schools for a few days due to deteriorating air quality.

The higher the AQI value, the greater the level of air pollution and health concerns.