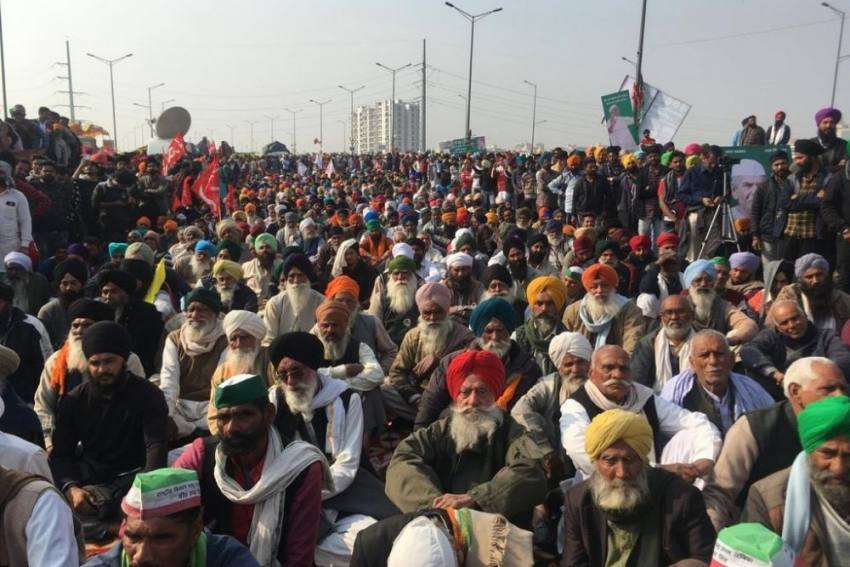 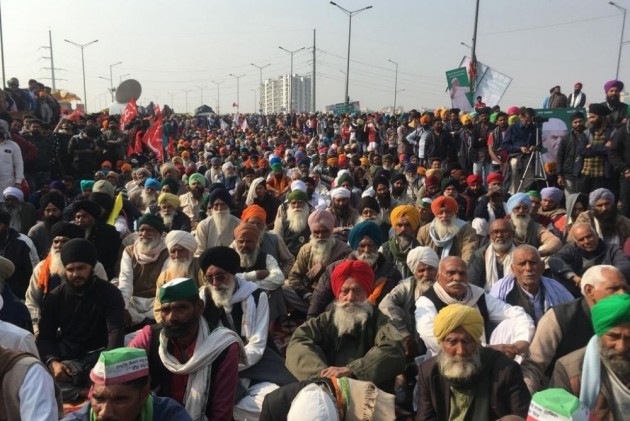 Thousands of farmers stayed put at their protest venues near Delhi's border on Thursday as their talks with the government remained deadlocked over the main contentious issues of the repeal of three farm laws and a legal guarantee for MSP.

The government and farm unions had reached some common ground on Wednesday to resolve protesting farmers' concerns over rise in power tariff and penalties for stubble burning.

After the sixth round of negotiations between three union ministers and a 41-member representative group of thousands of farmers protesting on Delhi borders, Agriculture Minister Narendra Singh Tomar had said at least 50 per cent resolution has been reached with mutual agreement on two out of four items on the agenda and discussions would continue on the remaining two on January 4.

Braving the winter chill, farmers, mainly from Punjab and Haryana, are protesting at various borders of the national capital for more than a month against these three new laws.

Security remained tight at the Delhi borders with hundreds of personnel deployed at Singhu, Ghazipur and Tikri border points where the farmers have been camping.

Taking to Twitter on Thursday, the Delhi Traffic Police alerted commuters about the routes that remained closed owing to the agitation and suggested them to take alternative roads.

“The Chilla and Ghazipur Borders are closed for traffic coming from Noida & Ghaziabad to Delhi because of farmer protests. Please take alternate route for coming to Delhi via Anand Vihar, DND, Apsara, Bhopra & Loni Borders.

Enacted in September, the three farm laws have been projected by the central government as major reforms in the agriculture sector that will remove the middleman and allow farmers to sell their produce anywhere in the country.

The government has repeatedly asserted that the MSP and mandi systems will stay and has accused the Opposition of misleading the farmers.