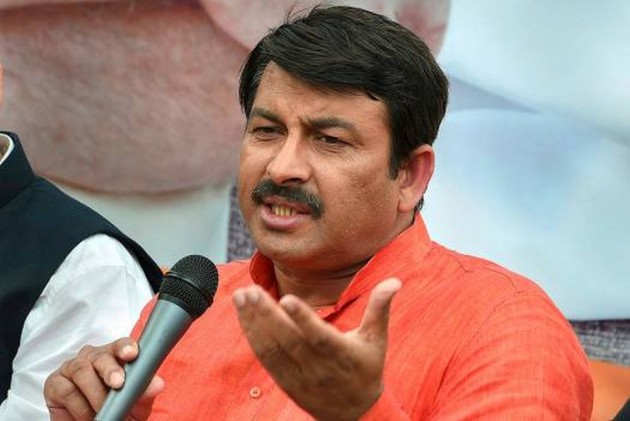 Delhi BJP president Manoj Tiwari has received a death threat through an SMS on his personal phone number, in which the sender said he is under "extreme compulsion" to eliminate the leader.

The unidentified person also threatened to eliminate the prime minister "if need be", Tiwari said.

"I have informed the police about the threat," Tiwari told PTI.

The sender of the SMS also said in his Hindi message that he was "sorry" for deciding to eliminate Tiwari under "extreme compulsion".

The SMS was received on Tiwari's mobile phone at 12.52 pm on Friday which he saw on Saturday evening and immediately informed the police, he added.