Police suspect it to be a case of suicide and said she allegedly jumped from the second floor of the hostel and died but only a post-mortem examination will ascertain the cause of death. 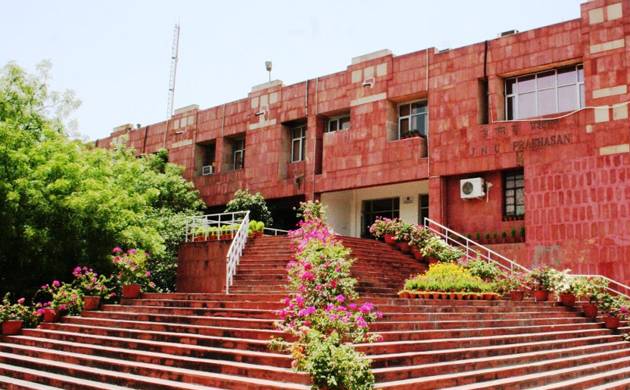 Police on Thursday confirmed death of a 26-year-old woman living in JNU campus  under mysterious circumstances in the morning.

Madhuri Kumari, the deceased, was a PhD scholar hailing from Buxar in Bihar, was a resident of Brahmaputra hostel inside the Jawaharlal Nehru University campus. She lived with her husband, according to police.

Police suspect it to be a case of suicide and said she allegedly jumped from the second floor of the hostel and died but only a post-mortem examination will ascertain the cause of death.

No suicide note has been recovered yet, police said, adding an investigation is underway to determine the sequence of events.

"The woman fell from a height and was taken to a nearby hospital where she succumbed to her injuries. We were then informed by the hospital administration," a senior police officer from southwest district said.

"A detailed enquiry is underway into the matter to ascertain the exact cause of death but we suspect she committed suicide by jumping from the second floor of the hostel building," he said.

The body has been sent for post-mortem and the exact cause of death will be ascertained through an autopsy report which is awaited.