The incident has prompted many to question the sensor technology used in the rakes and its alleged failure to detect Kanjilal's hand between the doors. 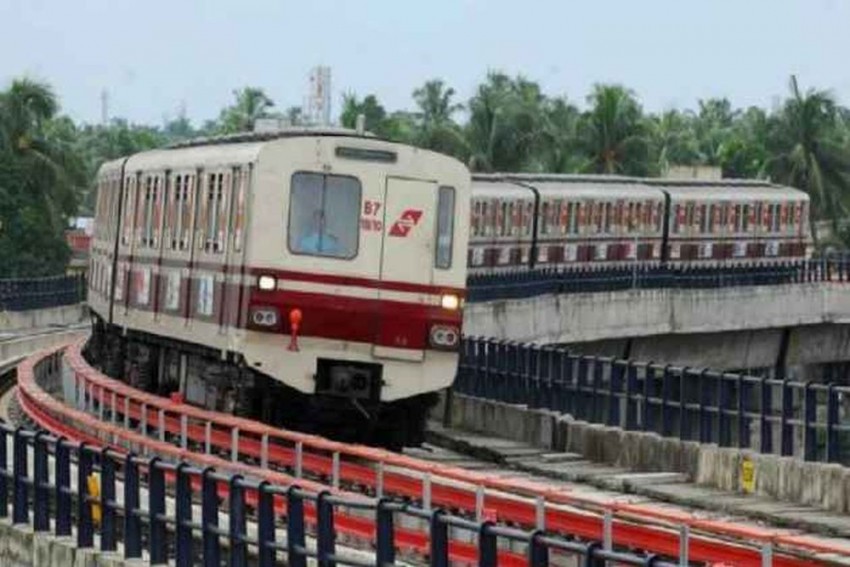 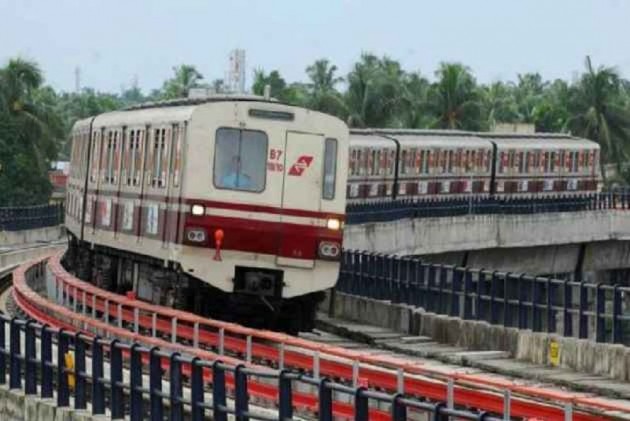 The death of a 66-year-old Kolkata man after his hand got stuck in a Metro door and the train moved, dragging the person for 60m, has triggered people's concerns about the safety of passengers travelling on this mode of transport.

The unfortunate accident occurred on Saturday when Sajal Kanjilal, a resident of Kasba area of south Kolkata, was trying to board a Kabi Subhash-bound train.

The incident has prompted many to question the sensor technology used in the rakes and its alleged failure to detect Kanjilal's hand between the doors.

A detailed report in the English daily, The Telegraph, sheds light on the tolerance limit, -- the gap between the doors despite which the train would move -- was 20 mm. However, the daily also reports that an official in Lucknow, one of the newest cities to have Metro facilities, said the tolerance limit should not be more than 15mm.

"What this means is that if the front part of a palm, whose width is mostly around 10mm, is stuck between the doors, the train can still move. But if the lower part of an adult’s palm, which can exceed 15mm, gets stuck, the train cannot move," the report said.

Another question is how and why Kanjilal couldn't pull his hand out of the door if the rubber lining on the doors easily allows it?

“We are still not sure what happened. From the CCTV footage, it seems he could not free himself because the train picked up speed. So, the only option for him was to cling on to the train,” the English daily quoted a senior Metro official as saying. “The new rakes pick up speed much faster.”

The report claimed that according to a video demonstration if a wrist came between the doors, they wouldn't close and therefore the train wouldn't move. But a passenger, who was inside the coach, said he had seen Kanjilal's fist which means his wrist was between the doors and yet the train moved, leading to his death. This once again raises the question about the reliability of sensor-technology used in these doors.

Eyewitnesses said Kanjilal fell on the tracks as the train entered the tunnel. It came to a halt, with four of its eight coaches still at the platform, after staff and passengers outside raised an alarm.

West Bengal Chief Minister Mamata Banerjee on Saturday ordered a police inquiry into the incident, which she described as very unfortunate.

11 Killed, Over 40 Trapped Under Debris As 100-Year-Old Building Collapses In Mumbai’s Dongri