Dharampal Diwakar, 25, died by suicide in UP after being thrashed by the two accused for plucking leaves from their mango tree 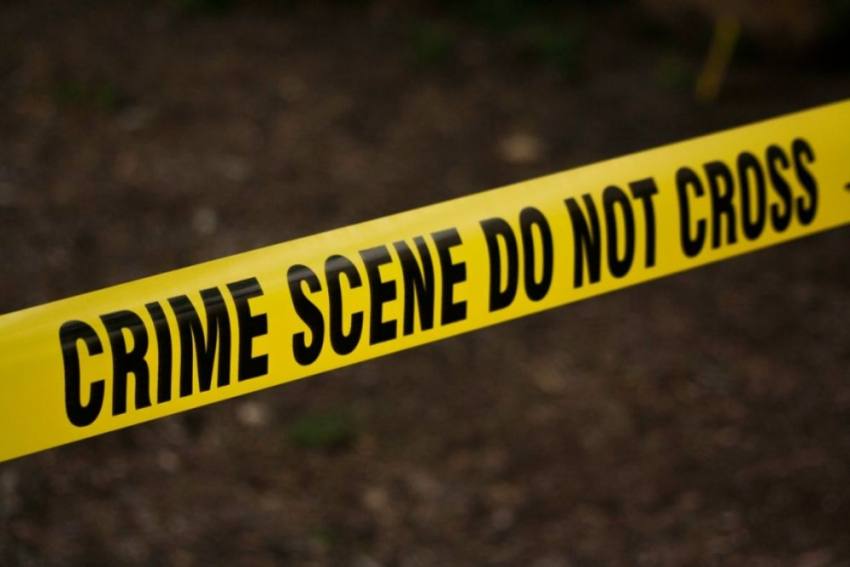 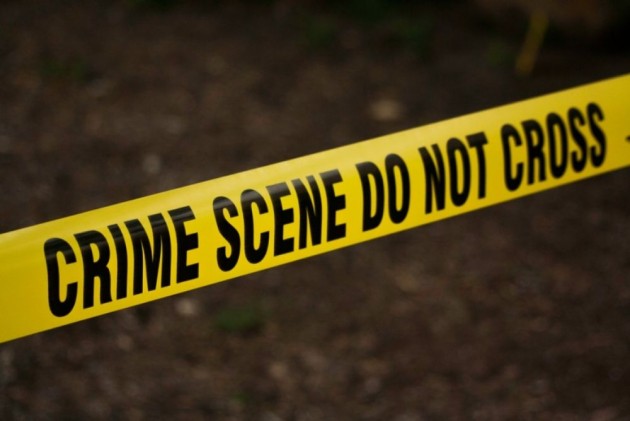 In a Dalit youth's death case, police officials arrested two persons on charges of abetment to suicide in Uttar Pradesh's Fatehpur on Wednesday, according to The Indian Express.

Dharampal Diwakar, 25, lived in Malwan area of UP. He died by suicide after being thrashed by the two accused for plucking leaves from their mango tree, his family said. No suicide note has been obtained by the officials.

Fatehpur SP Satpal said, “On the basis of the victim’s family’s complaint, we have lodged an FIR and arrested two persons. Investigation of the case is still on.”

The police arrested Noor Mohammad (27) and Salman (22) in relation with the case, and are conducting raids to trace Mohammad's brother Ashiq Ali who has also been linked to the death.

Dharampal's father Rampati Diwakar says that his son was plucking leaves on Tuesday and feeding his goats when the violence started. It was later resolved through local intervention.

An FIR has been lodged against Noor Mohammad, Ashiq Ali and Salman under IPC Section 306 (abetment of suicide) at the Malwan police station. Police also invoked the SC/ST Act against the accused.