Dalit Girl’s Body Found Hanging From Tree In UP, FIR Filed Against 3 For Rape

A probe is on in the matter. No arrest has so far been made. 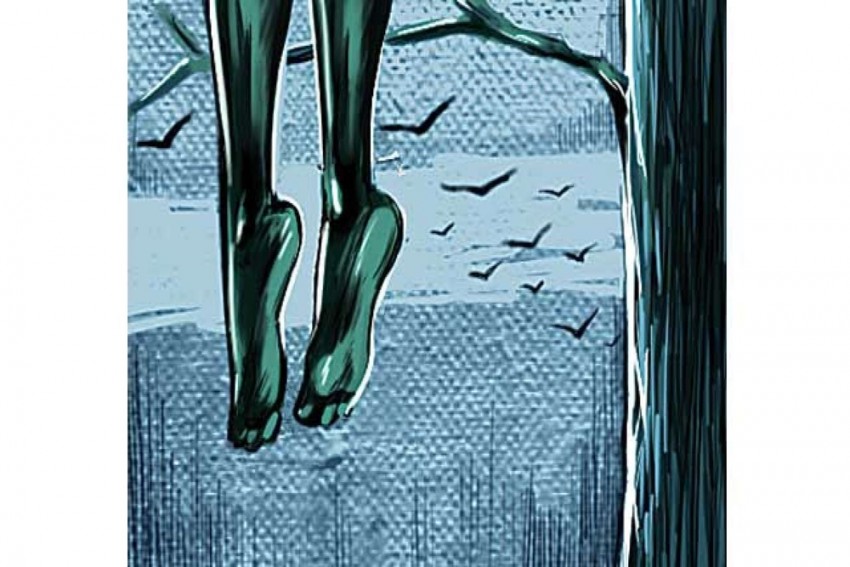 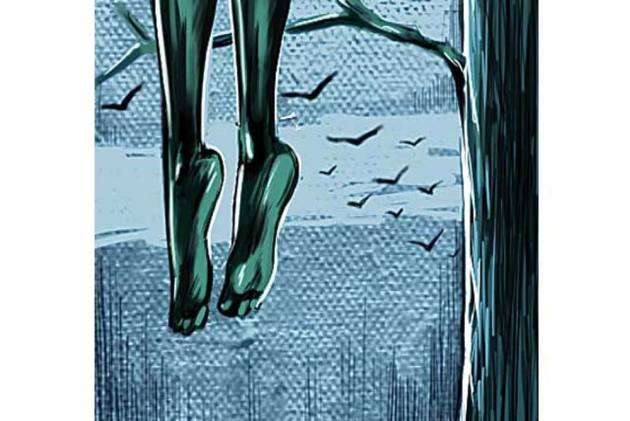 On a complaint from the victim's mother, an FIR was registered against three men – Rohit, Bhupendra and Tarun for allegedly raping, killing the victim and under the Scheduled Castes and the Scheduled Tribes (Prevention of Atrocities) Act, SHO, Kulpahad police station, Ravindra Tiwari said.

A probe is on in the matter. No arrest has so far been made.

The victim (18) left home to buy vegetables on Saturday afternoon but did not return. Later, her family members found her body hanging from a tree in the Belatal area, Circle Officer Rampravesh Rai had said.

The woman's aunt told the police on Sunday that she was being harassed by a man in their locality, who was making phone calls to her for the last month. She alleged that the victim's body was hanged from the tree after she was killed, the officer had said.