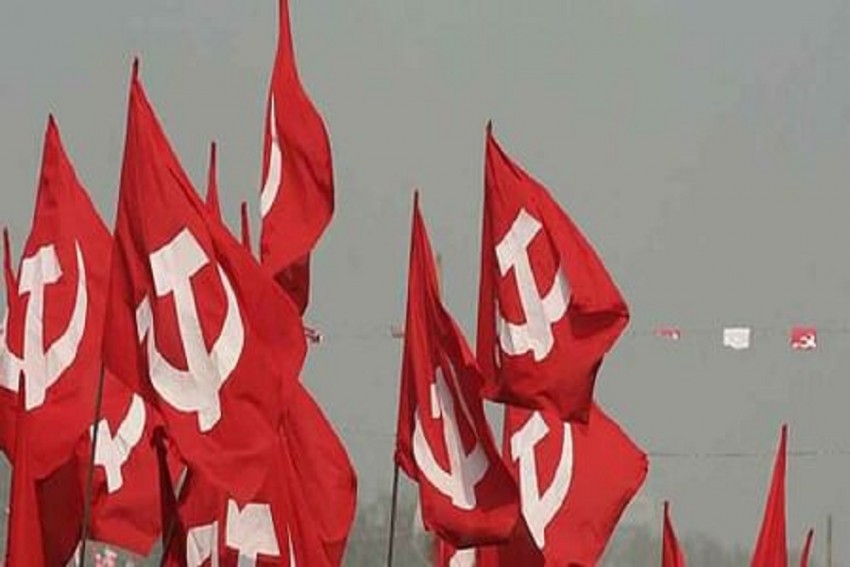 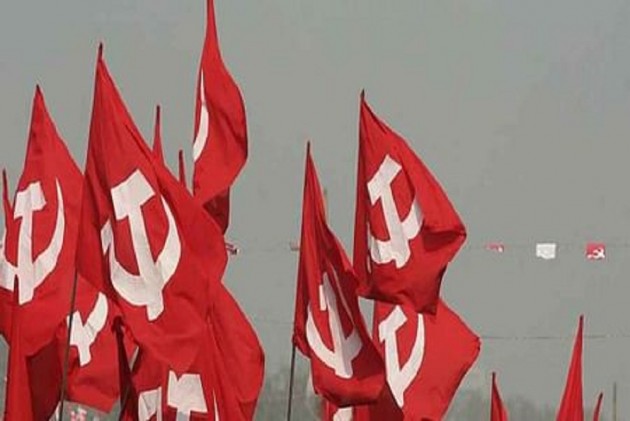 With a win in five seats and leads in 11 others, the CPI(ML) is all set for an impressive performance in the Bihar Assembly elections whose results will be declared late on Tuesday.

Inarguably the biggest gainer in the Grand Alliance, the Communist Party of India (Marxist-Leninist), often working in the margins of mainstream politics, had 19 candidates in the fray, most of them students and youth leaders.

“The leads so far are on expected lines and we hope to catch up in three more seats. This was a different kind of election. This was more a people’s movement.

“We banked on young candidates like student leaders, candidates who were part of farmer struggles and working class people. That seemed to have worked,” party general secretary Dipankar Bhattacharya said.

Party leaders highlight how cadres worked among the poor, became first responders in the crisis among their constituents and led movements against unemployment, corruption in education and farm rights to gain the trust of the voters.

“We have been working with the poor in the state since the 1990s, mainly with the Dalits and the EBCs. We have played the lonely vocal opposition voice in the Vidhan Sabha on the rights of the poor. Over the last five years, we have built an image which is based on goodwill and faith. Electoral victories are not just about numbers, it is about chemistry. This time things came together.

“This election, wherever the RJD and CPI(ML) have come together, the Grand Alliance has done well,” N Balaji, the national president of the party’s students' wing All India Students Association, said.

On the CPI(ML)’s decision to go with the RJD despite being opposed to the party earlier, Balaji, who campaigned extensively in Bihar, said the party currently led by Tejashwi Yadav and the one led by his father Lalu Prasad were “two different entities”.

CPI(ML) leaders also pointed out that this was perhaps the first time that the youth and student leaders had actively participated and some even contested the elections.

Out of the 19 candidates that the party fielded this time, six are under 35 years of age and 10 are below 50.

Among the winners, Sandeep Saurav, 33, who won from Paliganj constituency defeated the JD(U) candidate. Saurav, a former JNUSU general secretary and an AISA activist, gave up his job of assistant professor at a Bihar college to fight the polls.

CPI(ML)’s other candidate, Manoj Manzil, 36, won by over 50,000 votes from Agiaon. He was arrested after filing his nomination from Agaion constituency.

Manzil is known for leading the "Sadak Par School" movement in Bhojpur against unemployment. He is also a prominent leader among the Dalit community.

Ajit Kumar Singh (34), who won Dumraon seat, is the state president of Revolutionary Youth Association. He is a former AISA Bihar state secretary and has completed his doctoral studies in the history of farmers’ agitation in Bihar.