Covid: Delta Variant Continues To Be Dominant Lineage In New Cases Across India

Regions with high vaccination and strong public health measures, such as Singapore, continue to do well, INSACOG noted. 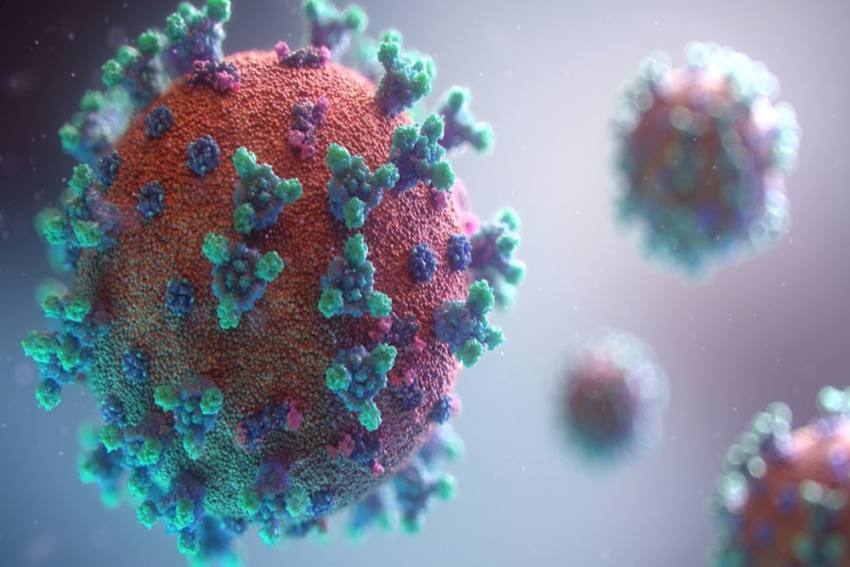 In India, A222V and K77T have been reported as possible markers of sub-lineages.
Representational image
Outlook Web Bureau 2021-07-22T15:53:58+05:30 Covid: Delta Variant Continues To Be Dominant Lineage In New Cases Across India 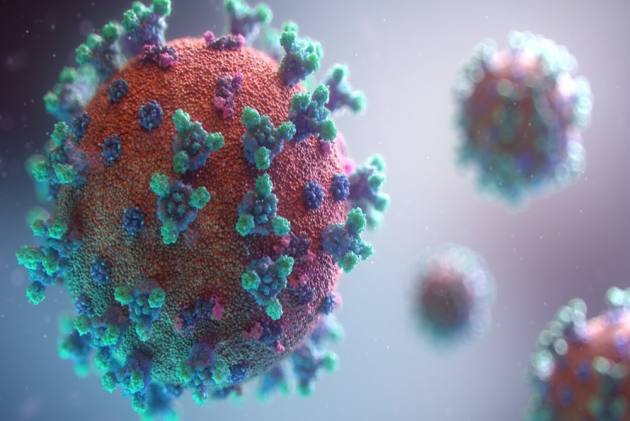 INSACOG, a consortium of government panels involved in the genome-sequencing of the coronavirus, has noted that the Delta variant of SARS-CoV2 continues to be the dominant lineage for new cases across the country, while the other Variants of Concern (VoC) are at a lower rate and declining.

"Delta continues to be the dominant lineage for new cases across all parts of India in recent samples and remains the most rapidly rising lineage globally that is responsible for multiple outbreaks, including across Southeast Asia, which shows the fastest growth in new cases globally," the INSACOG said.

There is currently no evidence of any new Delta sub-lineage that is of greater concern than Delta, it has said.

Regions with high vaccination and strong public health measures, such as Singapore, continue to do well, it noted.

The Delta variant was behind the deadly second wave of the coronavirus in India that killed thousands and infected lakhs during March to May.

The INSACOG said a study by the Indian Council of Medical Research (ICMR) has confirmed that most of the clinical cases in vaccine breakthrough were infected with the Delta variant but only 9.8 per cent cases required hospitalisation, while fatality was found to be restricted to 0.4 per cent.

It added that the data for higher infectivity of Delta continues to grow with the secondary attack rate in household contacts being almost double for Delta, when compared to Alpha (Public Health England, July 9 update). The other VoC continue to be very low in India and are declining relative to Delta globally.

No cases of the Lambda variant have so far been reported in the country, it added.

In data from the UK, Lambda is still seen primarily in travellers or their contacts and is not growing relative to Delta.

A growing spectrum of mutations is seen in the Delta background in the UK, the US and India.

Previous research into the A222V mutation for either transmissibility or immune escape was negative. In case of the K77T mutation, it has previously been reported in a cluster of Delta that spread to Asiatic lions in a zoo, and seen in sequences from Tamil Nadu, but has no known impact on transmission or immune escape in humans, the INSACOG said.

The Indian SARS-CoV-2 Genomics Consortium (INSACOG), jointly initiated by the Union Ministry of Health and the Department of Biotechnology (DBT) with the Council for Scientific and Industrial Research (CSIR) and the ICMR, is a consortium of 28 national laboratories to monitor the genomic variations in SARS-CoV-2.