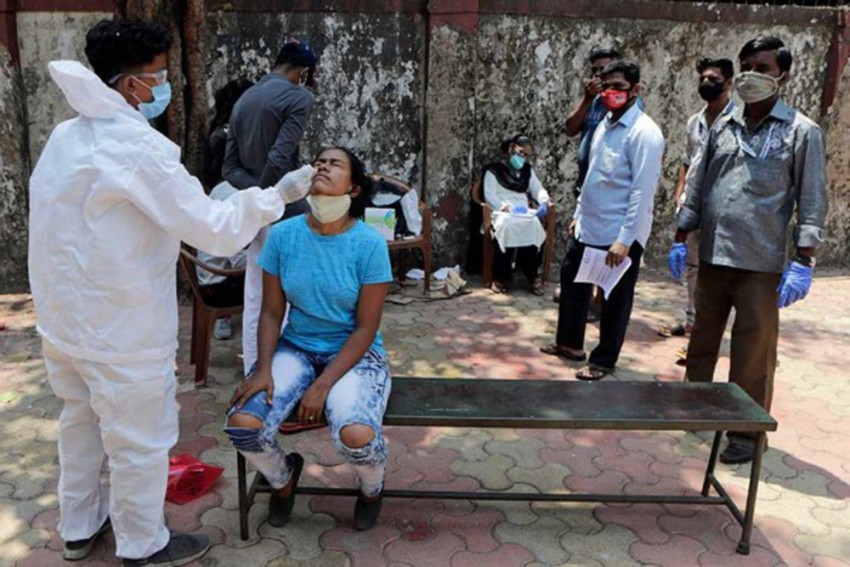 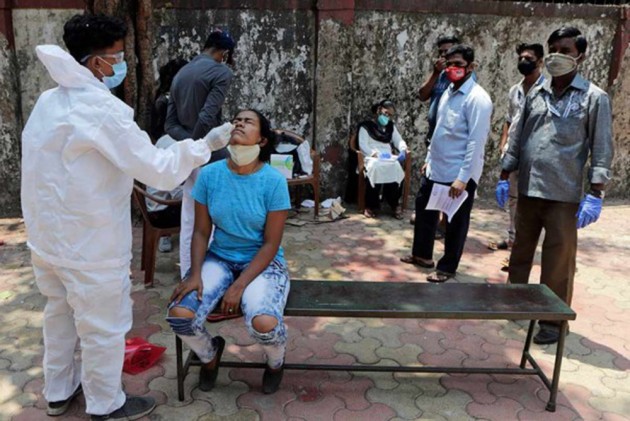 The daily positivity rate has also been on the rise for the past few weeks, with the figure rising to 15.99 per cent during the last 24 hours.

Amid this spike, numerous states have imposed night curfews and a lockdown is in place in the national capital to contain the spread of the virus.

While states all across the country have reported an increase in the number of infections, the Union health ministry on Tuesday said that just ten states, including Maharashtra, Uttar Pradesh and Delhi, account for 77.67 per cent of the new Covid-19 infections reported during the last 24 hours.

Karnataka, Kerala, Chhattisgarh, Madhya Pradesh, Tamil Nadu, Gujarat and Rajasthan are among the other states in the list of 10.

Maharashtra has reported the highest daily new cases at 58,924. It is followed by Uttar Pradesh with 28,211 while Delhi reported 23,686 new cases.

The National Mortality Rate has been falling and currently stands at 1.18 per cent, the ministry said.

Ten states account for 82.74 per cent of the new deaths.

The cumulative number of Covid-19 vaccine doses administered in the country has crossed 13 crore as part of the world's largest vaccination drive, the ministry said in the afternoon.

Eight states account for 59.33 per cent of the total doses given so far in the country, the ministry said.

Over 32 lakh vaccination doses were administered in a span of 24 hours.