Satyendar Jain said the pathology labs taking samples are being opera*ted at their full capacity, hence there are some delays in the test outcomes 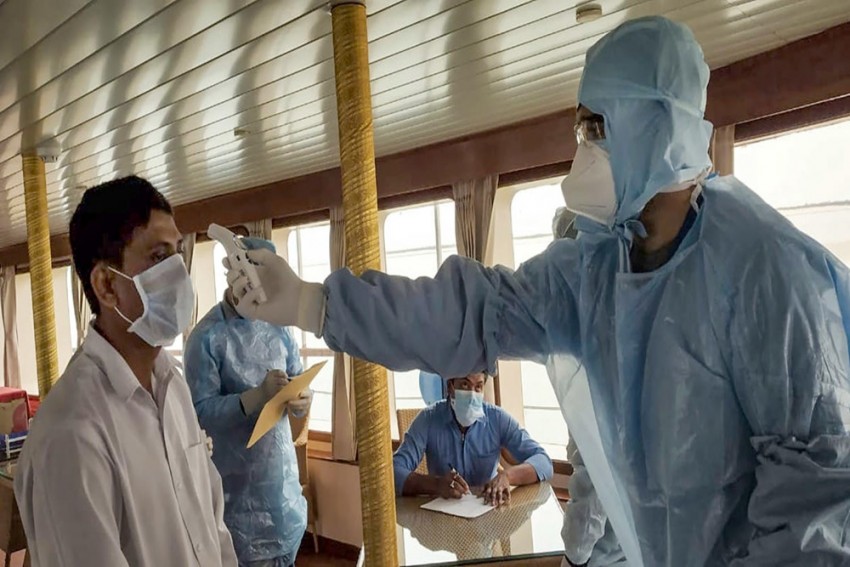 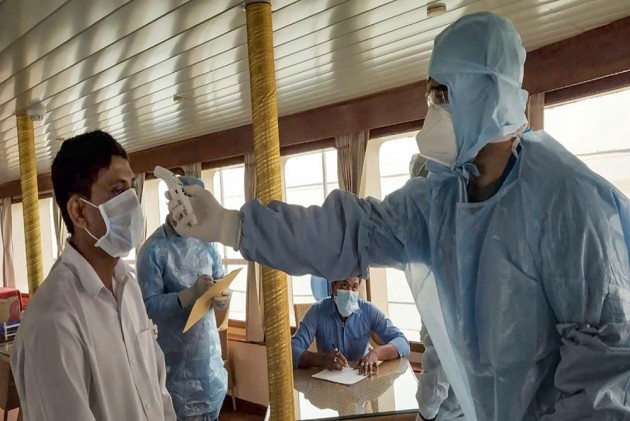 The Covid-19 positivity rate in the national capital has fallen by a margin of nearly 55 per cent since early November and it should reduce further in the next two weeks, Delhi Health Minister Satyendar Jain said on Tuesday.

Interacting with reporters, he said the pathology labs taking samples are being operated at their full capacity, hence there are some delays in the test outcomes.

He further said the Delhi government will take up the issue of such delays with the Indian Council of Medical Research (ICMR) and the Centre to allow labs to conduct 10 per cent less tests than their total capacity, so that there is a higher turnaround rate and no delay in giving out diagnostic reports.

On Tuesday, 4,006 fresh incidences were reported with 86 new fatalities, while the positivity rate dropped to 6.85 per cent, according the latest health bulletin issued by the government.

“The positivity rate stood at 7.35 per cent on Monday. It was 15.26 per cent on November 7. There has been a reduction of nearly 55 per cent since then. In the coming one-two weeks, it should further reduce and come under control,” Jain said.

While a total of 50,670 tests for the detection of coronavirus cases were conducted on Sunday, the number of RT-PCR tests surpassed that of rapid antigen ones, according to a bulletin issued by the Delhi health department on Monday.

Asked about the delay in RT-PCR test reports at some laboratories, the health minister said, “Labs in Delhi are being used to their full capacity. We issued strict orders yesterday to ensure that the turnaround period is 24 hours. Since the labs are being fully used, more time is being taken by labs to process (the samples)".

“The Centre had said some special labs will be allotted. ICMR controls all such labs. So the issue of delay is being taken up so that delays do not happen,” he further said.

Delhi is optimally utilising both private and government labs, but there is a need for additional support which has been promised by the central government.

“When labs conduct tests equivalent to their capacity, it results in a delay. We will be taking up this issue with ICMR and the Central Government to suggest that if labs conduct 10 per cent less tests than their total capacity, it will result in a higher turnaround rate,” he said.

The city government on Monday had ordered to reduce rate of RT-PCR tests in Delhi to Rs 800 from existing Rs 2,400. While the cost of collecting samples from home was reduced to Rs 1,200.

The Delhi Government establishments are conducting these tests for free and the move to further cap the prices of RT-PCR tests will help those who get their tests done in private labs, Jain said.

On fatalities from Covid-19 showing rise, he said the death rate stood at 1.61 per cent and added that owing to increased pollution levels due to stubble burning, health of a lot of citizens had been affected adversely.

“Due to that very reason we saw an increase in hospital admissions. However, we anticipate that in two-three weeks, it will get better,” he said.

On the farmers' protests, he said, “The Central government should take immediate actions on the legitimate concerns of the farmers. They are the backbone of our country and deserve to be heard”.

“People have left their homes and travelled many kilometres together only to have their voices heard, and are entitled to a fair chance to express their concerns. The central government should take immediate actions on their concerns," he added.

Only 37 Per Cent Turnout For Greater Hyderabad Municipal Corporation Polls