A total of 46,790 new COVID-19 infections were reported on Monday while the daily death-toll remained below the 600-mark. 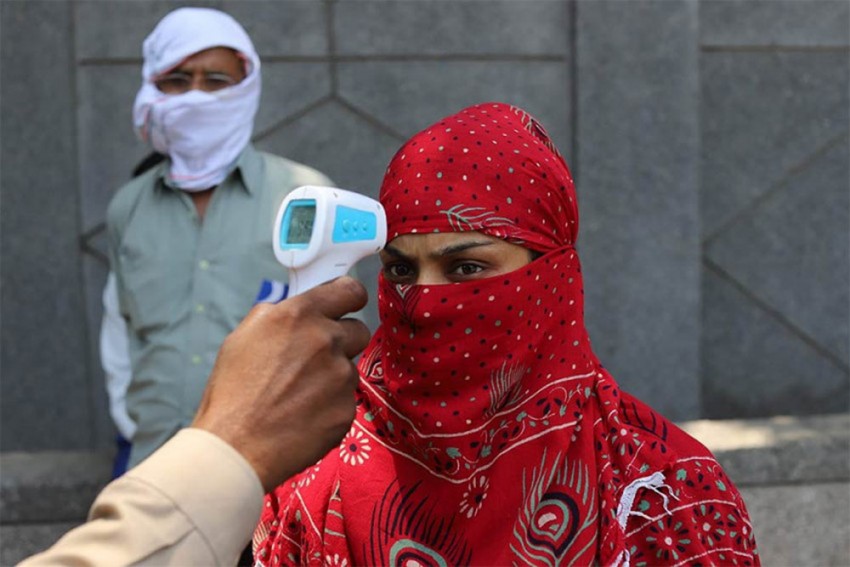 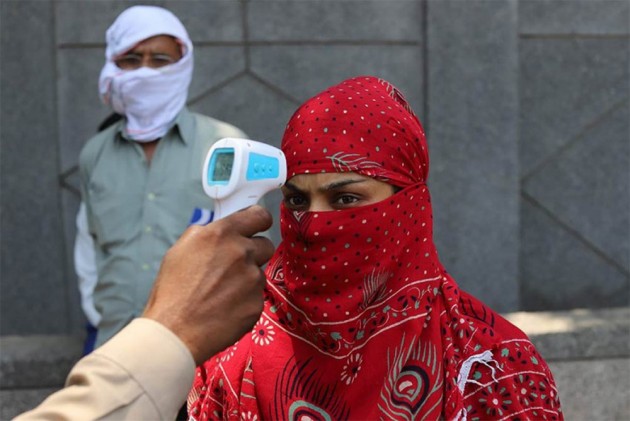 The number of new coronavirus infections reported daily in India dropped below 50,000 for the first time in nearly three months, taking the COVID-19 caseload to 75,97,063 on Tuesday, according to the Union Health Ministry. A total of 46,790 fresh infections were reported in a day, while the death toll climbed to 1,15,197 with 587 fatalities being registered in a span of 24 hours, the data updated at 8 am showed. The number of new fatalities reported daily across the country was recorded below the 600-mark for the second consecutive day on Monday. The total recoveries crossed 67 lakh while active COVID-19 cases remained below 8 lakh for the fourth consecutive day. The last time India had reported daily cases below the 50,000 mark was on July 28 when 47,703 new infections were reported.

There are 7,48,538 active cases of coronavirus infection in the country which comprises 9.85 per cent of the total caseload, the data stated. A total 67,33,328 people have recuperated from the disease so far pushing the national recovery rate to 88.63 per cent while COVID-19 fatality stands at 1.52 per cent.

The health ministry stressed that more than 70 per cent of the deaths occurred due to comorbidities. "Our figures are being reconciled with the Indian Council of Medical Research," the ministry said on its website, adding that state-wise distribution of figures is subject to further verification and reconciliation.