The court said the probes in the Aircel-Maxis cases have been highly belated by both the agencies as almost entire material was in their possession since the beginning. 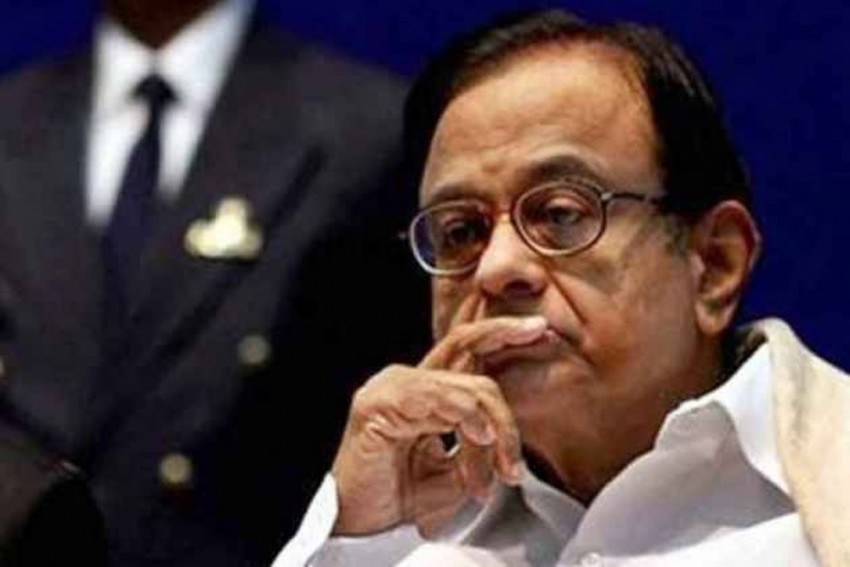 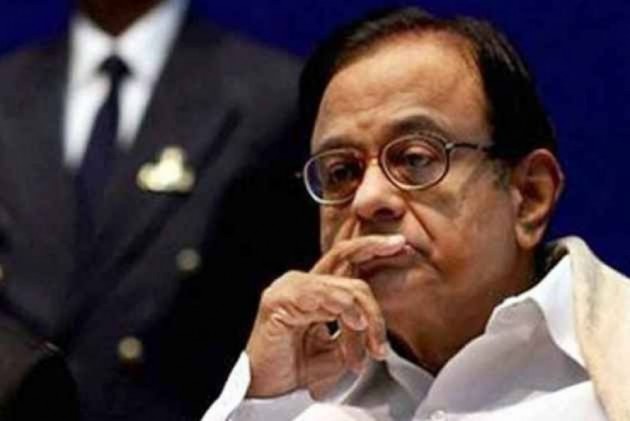 A Special Court on Thursday granted anticipatory bail to former Union Minister P. Chidambaram and his son Karti Chidambaram in the Aircel-Maxis case filed by both Enforcement Directorate (ED) and Central Bureau of Investigation (CBI).

The court also took the two agencies to the task, saying they were, instead of arguing the matter, seeking one date after another since the filing of the complaint on the pretext of further investigation.

It said the probe in the Aircel-Maxis cases have been highly belated by both the agencies as almost entire material was in their possession since the beginning.

The conduct of the agencies to seek date after date on the pretext of further probe speaks for itself and needs no elaboration, the court said.

"No possibility for the Chidambarams to commit similar crime as they don't hold an official position in government now," said the court.

"The allegations against accused are also not of grave magnitude as money laundered is only Rs 1.13 crore, which is a paltry amount in comparison to allegations against Dayanidhi Maran and others, where the bribe amount was Rs 749 crore but he was not arrested," the court said.

It further added the investigating agencies should not discriminate between two similar situated accused, as this was against the rule of law.

'Had An Aircel SIM Though', Smiles Karti Chidambaram After Bail In Aircel-Maxis Case