The incident is the latest in a string of so-called 'honour killings' which are rampant in rural pockets of the country. 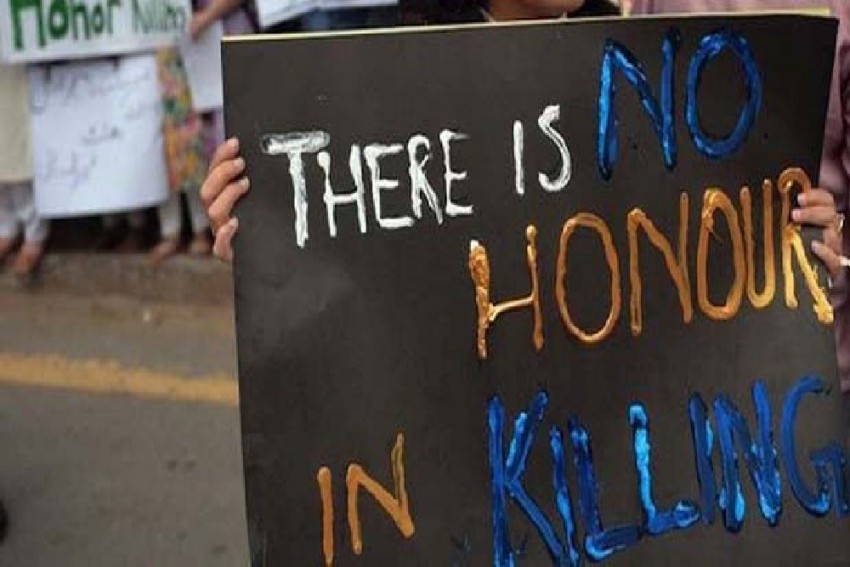 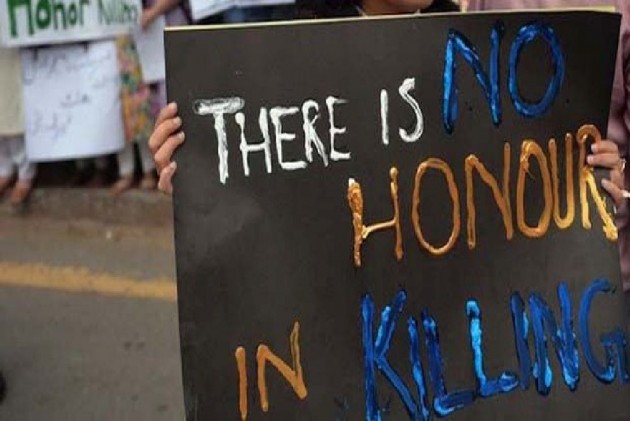 A woman who married outside her caste and fled her home in Karnataka to escape punishment was stoned along with the husband to death by her relatives after the couple returned to their village to visit family, police said Thursday.

The 29-year-old couple, from the same village in Karnataka, had married three years ago against the wishes of their families and moved to Bengaluru and other cities in the region, and had two children.

But they returned to the village last month to meet family members.

"They were spotted by villagers on Wednesday, who informed the brother of the woman after which he gathered a mob that attacked the couple and killed them with stones," police officer Guru Shanth told AFP.

"Three of the main accused have been identified, including the brother and uncle of the woman."

The incident is the latest in a string of so-called "honour killings" which are rampant in rural pockets of the country.

They are typically carried out by close relatives or village elders to protect what is seen as the family's reputation in a rigid caste system.

United Nations statistics suggest 1,000 of the 5,000 such murders globally every year occur in India.