Home  »  Website  »  National  »  ‘Rape Could Have Been Avoided Had She Not Gone Out Alone’: NCW Member On Badaun Gang-Rape

‘Rape Could Have Been Avoided Had She Not Gone Out Alone’: NCW Member On Badaun Gang-Rape

'I tell women again and again that they should never go out at odd hours under anyone's influence,' commission member Chandramukhi Devi said 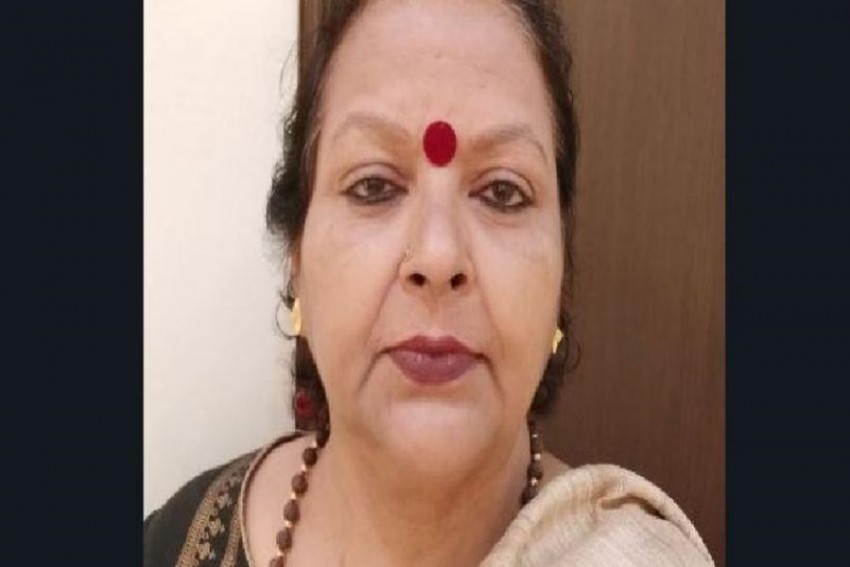 Member of the National Commission for Women Chandramukhi Devi
ncw.nic.in
Outlook Web Bureau 2021-01-08T07:50:27+05:30 ‘Rape Could Have Been Avoided Had She Not Gone Out Alone’: NCW Member On Badaun Gang-Rape 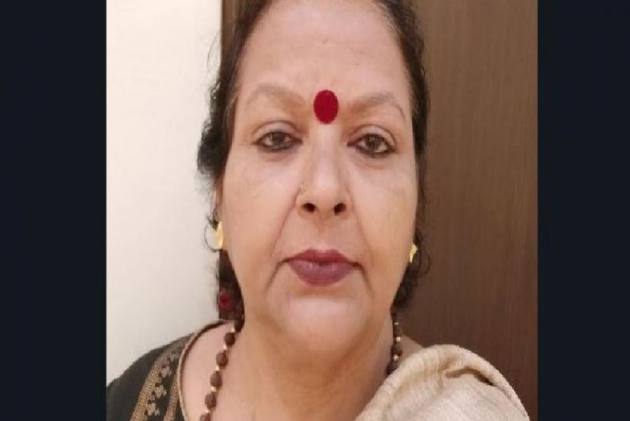 The brutal gang-rape and murder of a 50-year-old woman in Badaun, Uttar Pradesh, could have been avoided had she had not gone out alone in the evening, a member of the National Commission for Women has said.

"I tell women again and again that they should never go out at odd hours under anyone's influence," commission member Chandramukhi Devi was quoted as saying by Press Trust of India.

"I think if she had not gone out in the evening or was accompanied by any child of the family perhaps this incident could have been avoided. But this was pre-planned as she was called through a phone call. She went (out) and then returned in such a state," she added.

On Sunday, the 50-year-old anganwadi worker who had gone to a temple was found dead under mysterious circumstances. Her family members have accused the temple priest and his aides of raping and murdering her.

A case has been registered against the accused and two of them were arrested on Tuesday night, while the priest is still absconding.

"I am not satisfied with the role of the police. Had timely action been taken, perhaps the life of the victim could have been saved," said Devi, who arrived in the village on Wednesday night.

“The SSP has told me that the woman was found in an unconscious state and had she got treatment, her life could have been saved. The FIR was filed late and the post mortem examination was also done much later,” she said, adding that the autopsy report explains that the incident was "most sickening and unfortunate".

Devi, as part of the team from the NCW, on Thursday met the victim's family members as well as officials and took stock of the action taken in this connection.

SSP Sankalp Sharma had on Wednesday said the post-mortem report has confirmed rape and there are injuries in the victim's private parts and a fracture in her leg. The station house officer of Ughaiti police station has been suspended for laxity in the case, he had said.

The NCW member said the incident is "most heinous and strict action should be taken. The government is very serious on these matters and yet such incidents take place".

She said the woman was earning the livelihood of her family.

Suspending a station officer is not enough. I have told the SSP that no one involved should be spared under pressure, Devi said.

She said such incidents are taking place despite campaigns like ' beti bachao-beti padhao' and 'mission Shakti' as criminals have no fear of police, and people's faith will be restored only when action is taken against criminals.

Meanwhile, former Samajwadi Party MP Dharmendra Yadav alleged that the police and administration purposely delayed the post mortem examination and did not disclose the report.

Yadav, who met the victim's family as part of a Samajwadi Party team sent by party chief Akhilesh Yadav, alleged that crime against women is at its peak under the current government which makes tall claims about women's empowerment.

He also alleged that action against culprits under the Yogi Adityanath government is taken on the basis of their castes.