Millions of people in India were confined to their homes Sunday as the country went into lockdown with a one-day nationwide 'self-imposed curfew'. 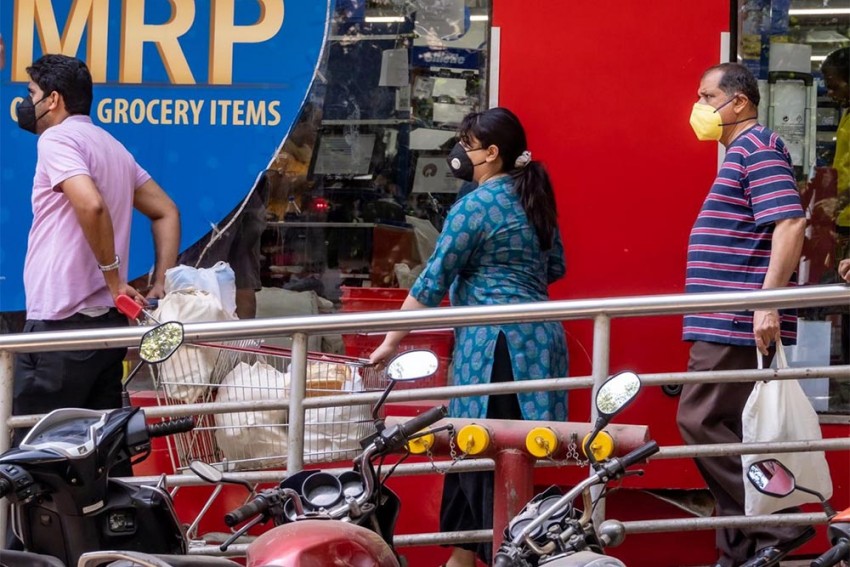 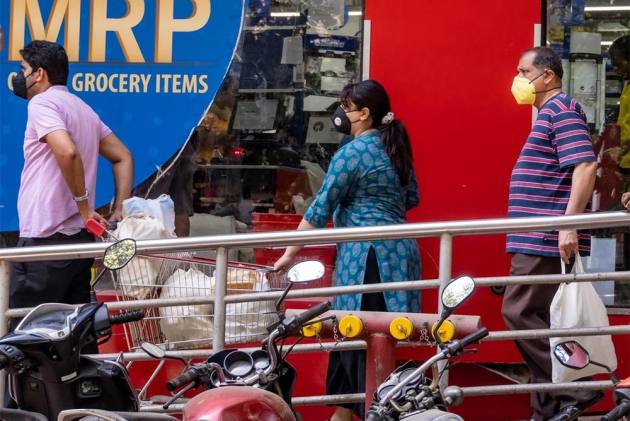 From Italy to India to the United States, governments rolled out tougher measures to halt the rapid spread of the coronavirus pandemic as global cases surged past 300,000 on Sunday and Asia braced for a possible second wave of infections.

Millions of people in India were confined to their homes Sunday as the country went into lockdown with a one-day nationwide "self-imposed curfew".

Normally bustling streets in the capital New Delhi and the financial hub of Mumbai were mostly deserted and most shops shuttered.

"If this helps stop the spread, then the government can think of extending it for two to three more days," said Jaiveer Singh, a security guard at Delhi's Lodhi Gardens park, largely empty on Sunday.

Tighter restrictions are now in place elsewhere in Asia, with Australia shutting its borders to foreigners and non-residents and Pakistan suspending international flights.

Nearly one billion people are already confined to their homes around the world as countries race to contain the ballooning outbreak by imposing unprecedented lockdown measures, shutting shops and businesses and sealing borders.

The pandemic has sparked fears of a global recession, prompting governments to unleash gigantic emergency measures to avoid an economic meltdown.

More than 12,000 people have died from the virus worldwide, with the situation increasingly grim in Italy, the new epicentre of the disease which first emerged in central China late last year before marching across the globe.

Countries in Asia now worry infections could once again mount on their shores as travellers return from badly-hit parts of Europe, a continent under siege by the pandemic, with more than 150,000 declared cases.

Italy has now reported more deaths than mainland China and third-placed Iran combined, and it has a death rate of 8.6 percent among confirmed COVID-19 infections -- significantly higher than in most other countries.

The death toll in the Mediterranean nation of 60 million spiked to more than 4,800 -- over a third of the global total.

Lockdown measures have done little to stem new infections and deaths and the government announced the closure of all non-essential factories in a late-night TV address.

Police patrolled the deserted streets of Rome Sunday, while checks were also carried out on beaches after local officials complained people were defying orders to catch some time in the sun.

In his weekly prayer -- now being streamed live to avoid crowds gathering -- the Pope urged all Italians to follow isolation measures.

"Let us do the things that the government asks us to do for the good of us all," Pope Francis said.

Similar shut-in measures have been rolled out in badly-hit Spain and France, where helicopters and drones were being deployed to ensure crowds do not gather in parks or along river banks.

Spain saw a sharp spike in deaths again Sunday -- a 30 percent rise bringing total fatalities to 1,720 -- while France saw its death toll mount to 562 on Saturday.

Britain is also ramping up its response in the wake of steadily rising cases and deaths after the government was criticised for failing to take stricter measures sooner.

Prime Minister Boris Johnson on Sunday urged 1.5 million people most at risk from the virus to stay home, as he warned the numbers of infections and deaths "are very stark, and they are accelerating".

Pubs, restaurants, theatres and leisure centres had already been closed across the country, and the government said it could give police, public health and immigration officers extra powers to contain the outbreak.

China reported its first local infection in four days on Sunday. While the number of cases in the mainland has slumped dramatically since the crisis began, there are fears in Asia of "imported" cases from other hotspots like Europe.

Thailand reported its highest daily rise in cases, taking its total to nearly 600, while Singapore, Hong Kong and Malaysia have also reported a spike in cases after numbers had plateaued earlier.

More than a third of Americans were meanwhile adjusting to life in various phases of lockdown, including in New York, Chicago and Los Angeles. Other parts of the United States are expected to ramp up restrictions as well.

"This is a time of shared national sacrifice, but also a time to treasure our loved ones," US President Donald Trump said.

"We're going to have a great victory." New Jersey on Saturday followed several states in telling residents to stay indoors.

In neighbouring New York, Governor Andrew Cuomo warned that the disruption is likely to last for months, not weeks.

The US Food and Drug Administration also approved the first coronavirus test that can be conducted entirely at the point of care for a patient -- and deliver results in 45 minutes.

Vice President Mike Pence and his wife tested negative for the coronavirus, his press secretary tweeted Saturday. The couple had taken the test after one of Pence's staffers contracted the illness.

The pandemic has bludgeoned global stock markets, and the United States -- the world's biggest economy -- is preparing a huge emergency stimulus package that could top USD 1 trillion.

Several European countries have already announced their own stimulus packages to stave off economic collapse.

The coronavirus has infected more than 1,100 across Africa too, where healthcare systems are limited and social distancing measures are difficult in crowded cities.

The Middle East also remains on high alert, where Iran -- which suffered a major outbreak -- reported 129 deaths on Sunday. But the Islamic Republic has refused to join the rest of the world in imposing heavy restrictions.

While the elderly and those with pre-existing medical conditions are the hardest hit by the virus, the WHO has warned that young people are also vulnerable.

Accurate COVID-19 figures are difficult to reach because many of the victims suffered from other illnesses, and infection rates are uncertain because of a lack of testing in many countries.