India had reported 826 deaths when the ministry shared its numbers last night, which means another 46 people have died since then. 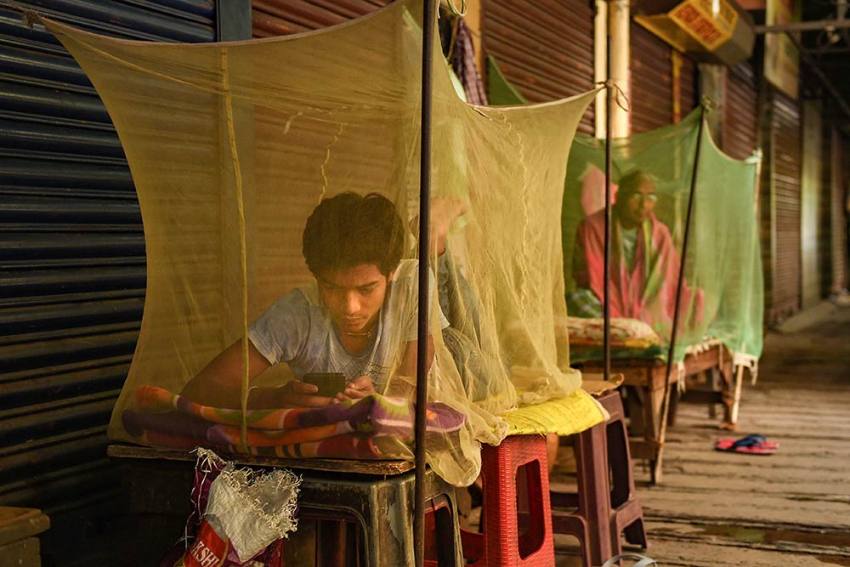 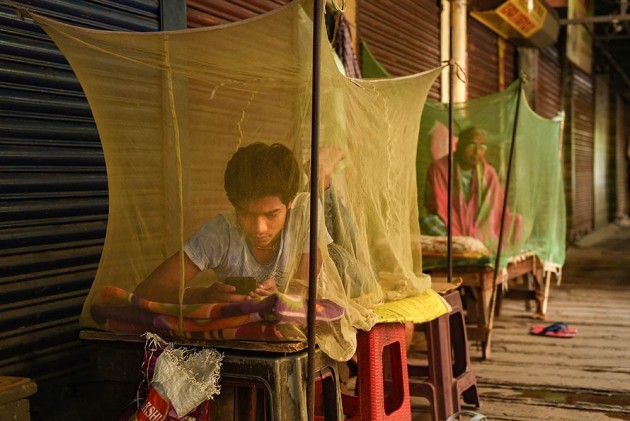 The countrywide death toll due to COVID-19 has risen to 872 and the number of cases climbed to 27,892, according to the Union Health Ministry's updated figures on Monday morning.

India had reported 826 deaths when the ministry shared its numbers last night, which means another 46 people have died since then.

The total number of cases has gone up by 975 since the ministry last updated its data on Saturday evening.

The death toll reached 29 in Uttar Pradesh, 26 in Telengana, 24 in Tamil Nadu, 20 in West Bengal while Karantaka has reported 19 deaths.

Punjab has registered 18 fatalities so far. The disease has claimed six lives in Jammu and Kashmir, four in Kerala while Jharkhand and Haryana have recorded three COVID-19 deaths each.

Bihar has reported two deaths, while Meghalaya, Himachal Pradesh, Odisha and Assam have reported one fatality each, according to ministry data.

Bihar has reported 274 coronavirus cases, while Odisha has 103 cases.Eighty-two people have been infected with the virus in Jharkhand and 50 in Uttarakhand.
Himachal Pradesh has 40 cases, Chhattisgarh has 37 cases and Assam has registered 36 infections each so far.

Andaman and Nicobar Islands has 33 COVID-19 cases while Chandigarh has 30 cases and Ladakh has reported 20 infections so far.

Meghalaya has reported 12 cases, and Goa and Puducherry have seven COVID-19 cases each.

Manipur and Tripura have two cases each, while Mizoram and Arunachal Pradesh have reported a case each.

"Our figures are being reconciled with the ICMR," the ministry said on its website.
States wise distribution is subject to further verification and reconciliation, it said.