Consider Implementing 'One Nation, One Ration Card' During Lockdown: SC To Centre

A plea in the SC sought the launching of the scheme, for the benefit of migrant workers, beneficiaries and citizens of other states stranded in different places 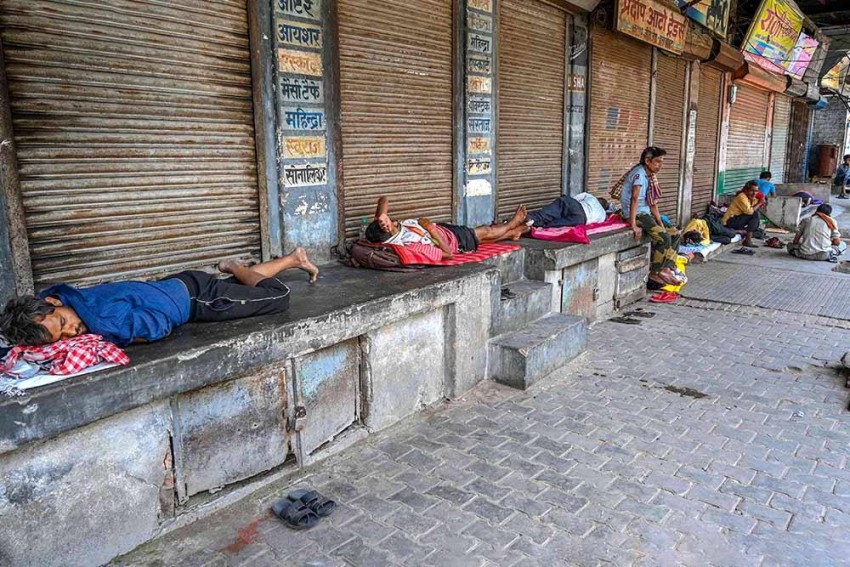 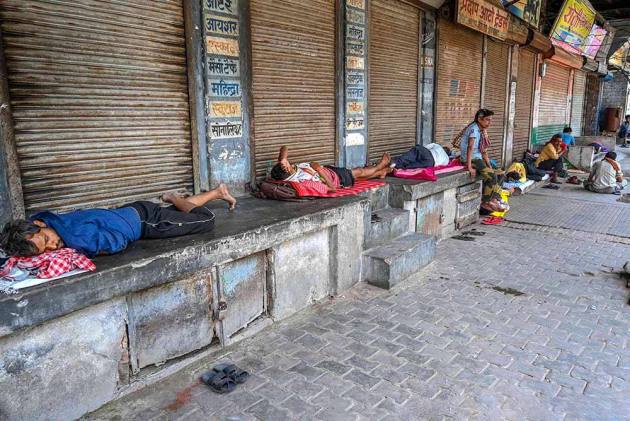 The Supreme Court has asked the Centre to consider the feasibility of 'temporarily' adopting the 'one nation, one ration card' scheme during the ongoing coronavirus lockdown period to enable the migrant workers and economically weaker sections (EWS) get subsidised foodgrain.

The central government scheme is scheduled to be launched in June this year.

A bench of Justices N V Ramana, Sanjay Kishan Kaul and B R Gavai, in an order passed on Monday, said: “We direct the Union of India to consider whether it is feasible for it to implement the said Scheme at this stage or not and take appropriate decision in this regard keeping in view the present circumstances”.

The top court disposed of a plea filed by advocate Reepak Kansal, who sought the launching of the scheme, for the benefit of migrant workers, beneficiaries and citizens of other states stranded in different places due to the nationwide lockdown.

“The petitioner seeks the indulgence of this court to protect and safeguard right of migrant labourers /beneficiaries/citizens of other States/ UT/ tourists to get their entitlement of subsidized foodgrain and benefits of government scheme etc introduced during the epidemic of coronavirus and nationwide lockdown in the State / UTs even if they are not in their respective home State / Union Territory by way of a mandamus to the concerned authorities to temporarily adopt One Nation One Umbrella Policy during the epidemic of corona due to absence of scheme of One Nation One Rashan Card,” the plea said.

He also sought direction to authorities for ensuring migrant labourers who are at present staying in rented premises or in transit camps do not go hungry for want of local identity cards or any identity cards.

Kansal claimed that States and Union Territories have been giving preferences to its respective citizens and voters and denying benefits of subsidized grains / foods /shelter/ medical facilities to the migrants labourers or citizens of other states/ UTs due to absence of local identity proof like Ration card/residential proof or voter card even during the unprecedented nationwide lockdown due to epidemic of COVID-19.

“The scheme...announced by Central Government is about to start... June, 2020. Due to lack of scheme of One Nation One Ration Card and another policy/ circular/notification by Central government to protect the rights of migrant labourers in regard to protect the lives and health of above-said section.

"The said section of the society has not been getting benefits of schemes of Central and State government including subsidized food grains, shelter and medical facilities (except Corona treatment),” the plea said.