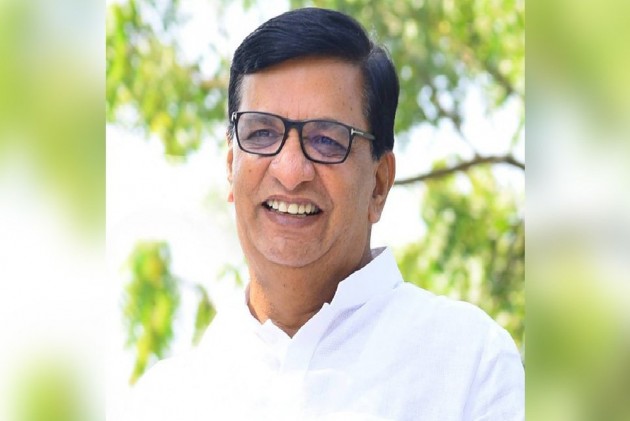 The Congress Party is likely to have an "upper hand" in alliance with the NCP for next month's Maharashtra Assembly polls and may contest more seats than the '125 each' formula earlier agreed upon, state Congress chief Balasaheb Thorat hinted on Sunday.

It will take some more time to work out an "acceptable formula", he said.

"The NCP admits that Congress will have an upper hand. Going by the number of candidates and capacity to put up a challenge, the Congress is of the opinion of contesting more seats than the earlier formula of 125 seats each," Thorat told reporters here.

He was speaking after a meeting held at the residence of NCP leader Dhananjay Munde.

"It will take some more time to work out an acceptable formula. The first list of around 50 candidates can come out by October 2," Thorat said.

He said another meeting between the two parties is scheduled on October 2 which is expected to bring more clarity on the seat-sharing scenario.

Speaking on other issues, Thorat lashed out at the Centre for banning onion exports and termed it as a decision "not in favour of farmers".

"It is a double standard on part of the Centre. When the onion prices crash, it doesn't do anything but imposes a ban when prices rise and there is scope for farmers to earn money. The Centre is more interested in keeping the onion prices low than helping farmers," he alleged.

On speculation that former state chief minister Narayan Rane may join the BJP, Thorat said the ruling party was probably delaying it with the intention of inducting him on an auspicious day like the Gandhi Jayanti (October 2).