Chief Election Officer V.L. Kantarao has directed action against the Congress for the 'Chowkidaar Chor Hai' advertisement, besides issuing a notice to the party. 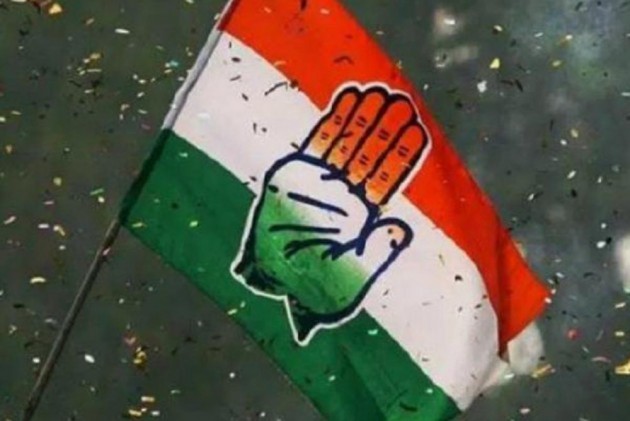 The Election Commission in Madhya Pradesh has banned the 'Chowkidar Chor Hai' advertisement of the Congress party and ordered an end to its broadcast.

The Bharatiya Janata Party had earlier complained to the Chief Election Officer saying that the ad was offensive and defamatory in nature.

Chief Election Officer V.L. Kantarao has directed action against the Congress, besides issuing a notice to the party.