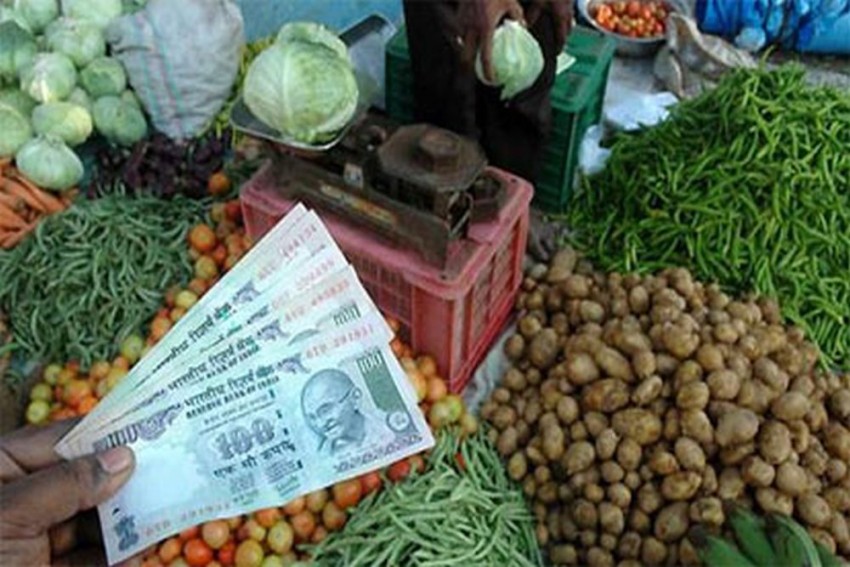 Congress MLAs on Thursday staged a walkout in the Uttarakhand Assembly, accusing the state government of having done nothing to control rising prices.

Raising the issue of inflation during the Zero Hour on the last day of the winter session, Congress members said it had made the life of common people miserable.

Prices of potato, tomato, onion, wheat flour, pulses, LPG, petrol and diesel are skyrocketing and it has become difficult for the poor to make ends meet, Leader of Opposition Indira Hridayesh said.

Citing data released by the consumers forum, she said Uttarakhand has become the fifth most expensive state in the country.

"But the state government is not worried at all. It has done nothing to bring relief to common people from rising prices," she said.

Terming the allegations by the opposition party as baseless, Parliamentary Affairs Minister Madan Kaushik said the state government is fully in control of the situation.

It has brought all 23 lakh families living in the state under the purview of food security schemes such as Antyodaya Yojana and Rajya Khadyanna Yojana.

Free LPG cylinders are also being distributed among the beneficiaries of Ujjwala Yojana, Kaushik said and refuted charges levelled against the BJP by Congress MLAs.

Comparing rates of essential commodities in Dehradun with their prices in cities like Chandigarh, Ludhiana, Raipur, Mumbai and Hyderabad of non-BJP-ruled states, he said their rates here are the lowest.

However, the minister's reply did not satisfy the opposition members who walked out of the House, saying it lacked clarity.